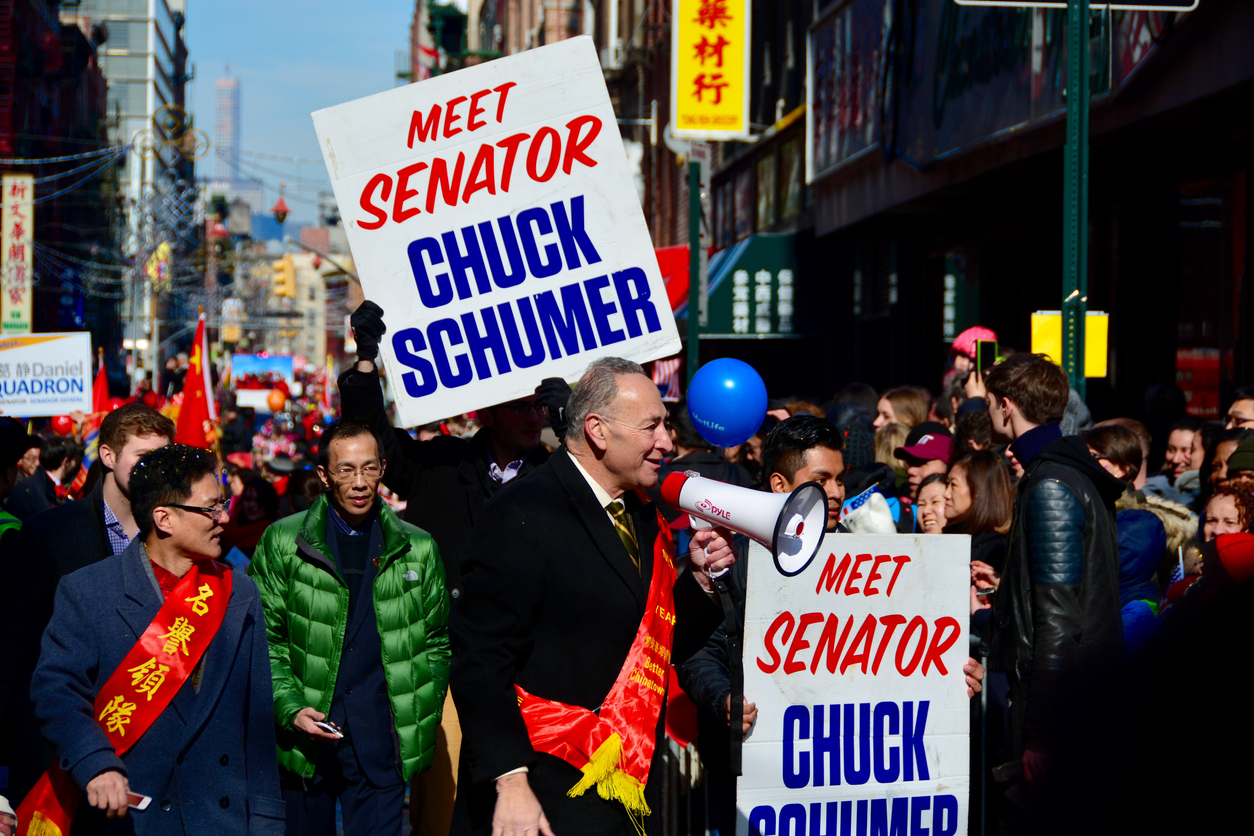 After months of speculation, US Senate Majority Leader Chuck Schumer revealed his long-awaited marijuana legalization bill this morning. The measure closely resembles the MORE Act, which passed the House last year but failed to find traction in the Senate.

The bill would remove cannabis from the federal list of controlled substances, expunge federal cannabis records, impose a federal tax on marijuana, and reinvest that tax revenue in communities and individuals most adversely affected by the War on Drugs.

The new bill, known as the Cannabis Administration and Opportunity Act, was officially introduced by Sen. Cory Booker (D-NJ), and co-sponsored by Schumer and Sen. Ron Wyden (D-OR). Politico posted the first publicly available version of the bill earlier this morning.