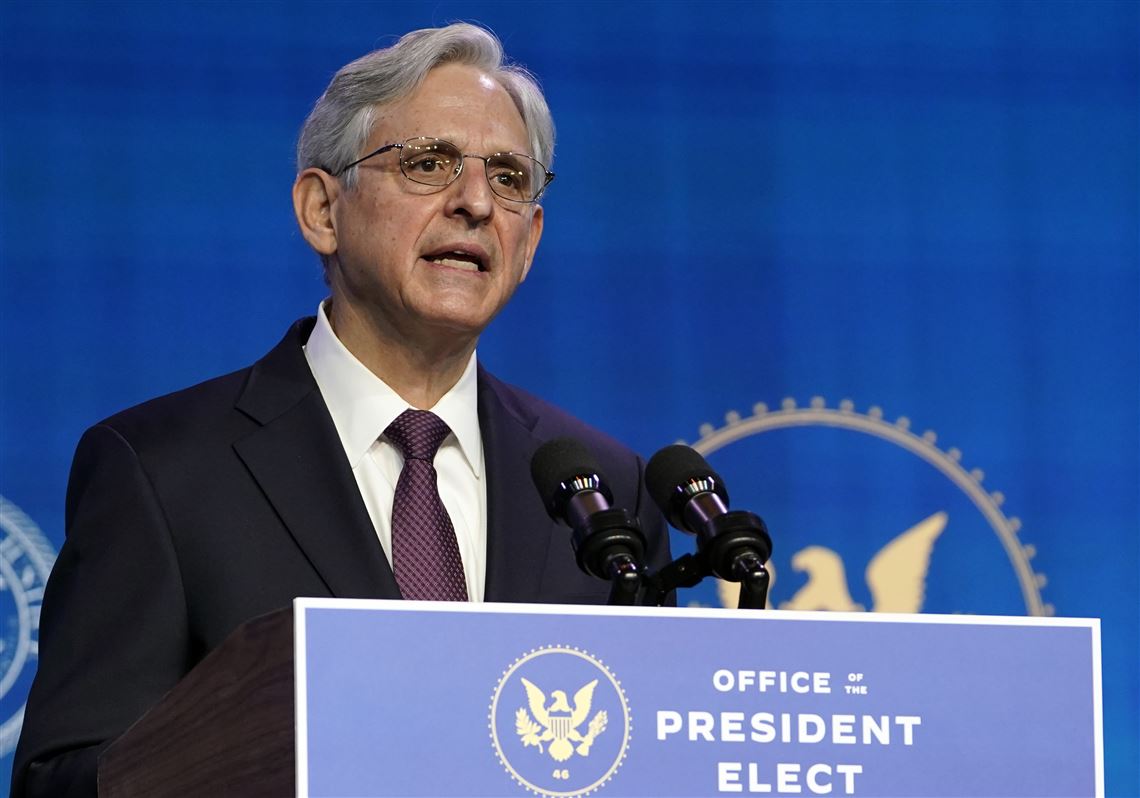 Article From: marijuanamoment.net
Published on: MAR 04, 2021

Attorney General Merrick Garland on Tuesday reaffirmed that he does not feel the Department of Justice should be using its limited resources to go after people using marijuana in compliance with state law.

During a House Appropriations subcommittee meeting, Rep. Mike Garcia (R-CA) asked the official about what steps his agency could take to stop transnational organizations from illicitly cultivating cannabis and stealing natural resources for their grow operations.

Garland said that he’s “not precisely familiar with the specifics” of that issue, but it is “certainly within our jurisdiction and within our scope of concern” to go after marijuana growing operations that violate state law. But while curtailing large-scale illicit traffickers is something the department will pursue, the attorney general said people using cannabis in legal states is not a worthwhile endeavor.

“The department’s view on marijuana use is that enforcement against use is not a good use of our resources,” Garland said. “And I understand that’s not what you’re talking about. You’re talking about growing and manufacturing at a large scale.”

How supplemental lighting can be used for outdoor cannabis cultivation