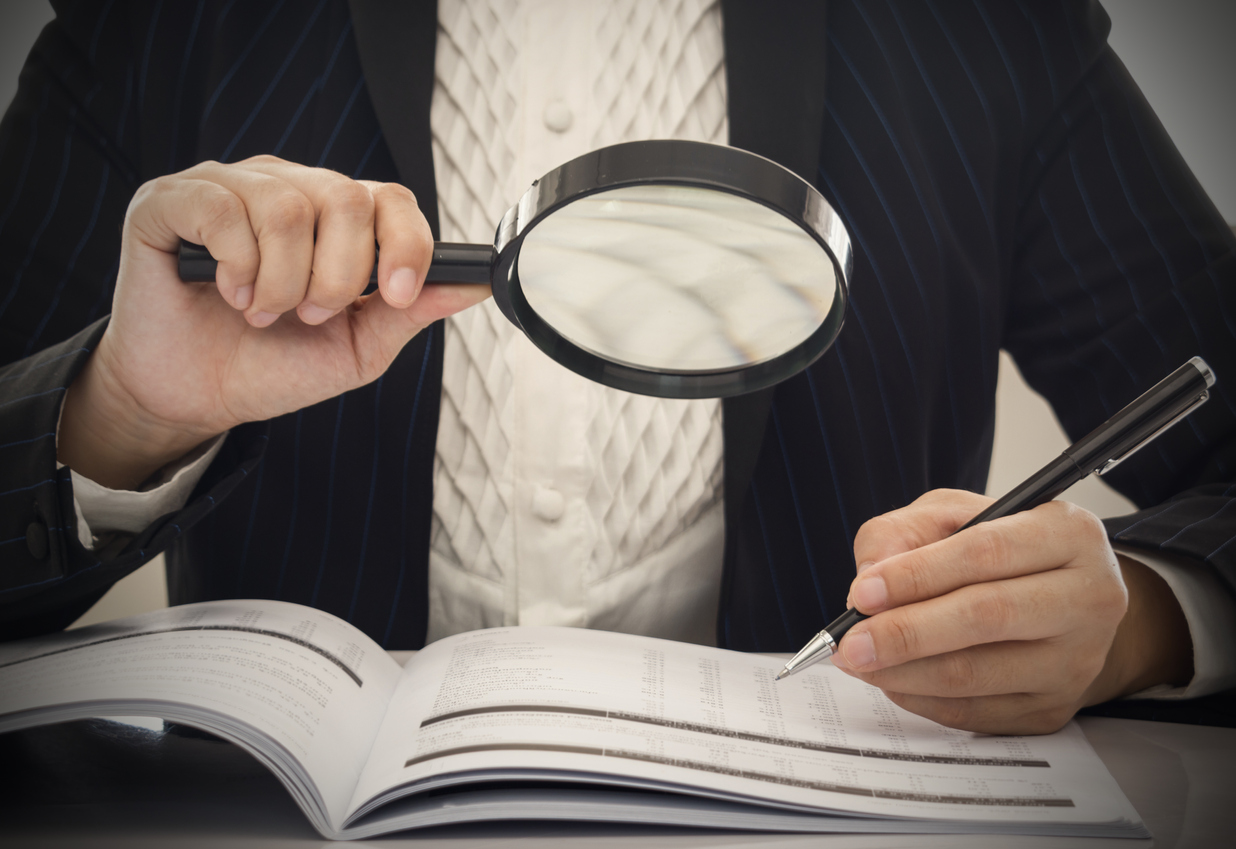 Article From: marijuanamoment.net
Published on: MAY 27, 2021

A new federal report is again challenging the prohibitionist narrative that state-level marijuana legalization leads to increased youth use.

This time, the U.S. Department of Education’s National Center for Education Statistics (NCES) analyzed youth surveys of high school students from 2009 to 2019, concluding that there’s been “no measurable difference” in the percentage of those in grades 9-12 who reported consuming cannabis at least once in the past 30 days.

The report, which relies on data from the Youth Risk Behavior Surveillance System, also found that access remained stable during that time period, with no statistically significant changes in the percentage of youth who say they’ve been offered, sold or gifted illegal drugs on school grounds in the previous 30 days.

What makes the report notable is the timeline.

Cannabis reform opponents frequently argue that enacting adult-use legalization in states spur more underage people to use marijuana. There were no recreational markets in 2009, and that year, 21 percent of high school students reported past 30-day use. The first legal sales launched in Colorado in 2014—and five years after that, 22 percent of teens said they’d recently used marijuana.