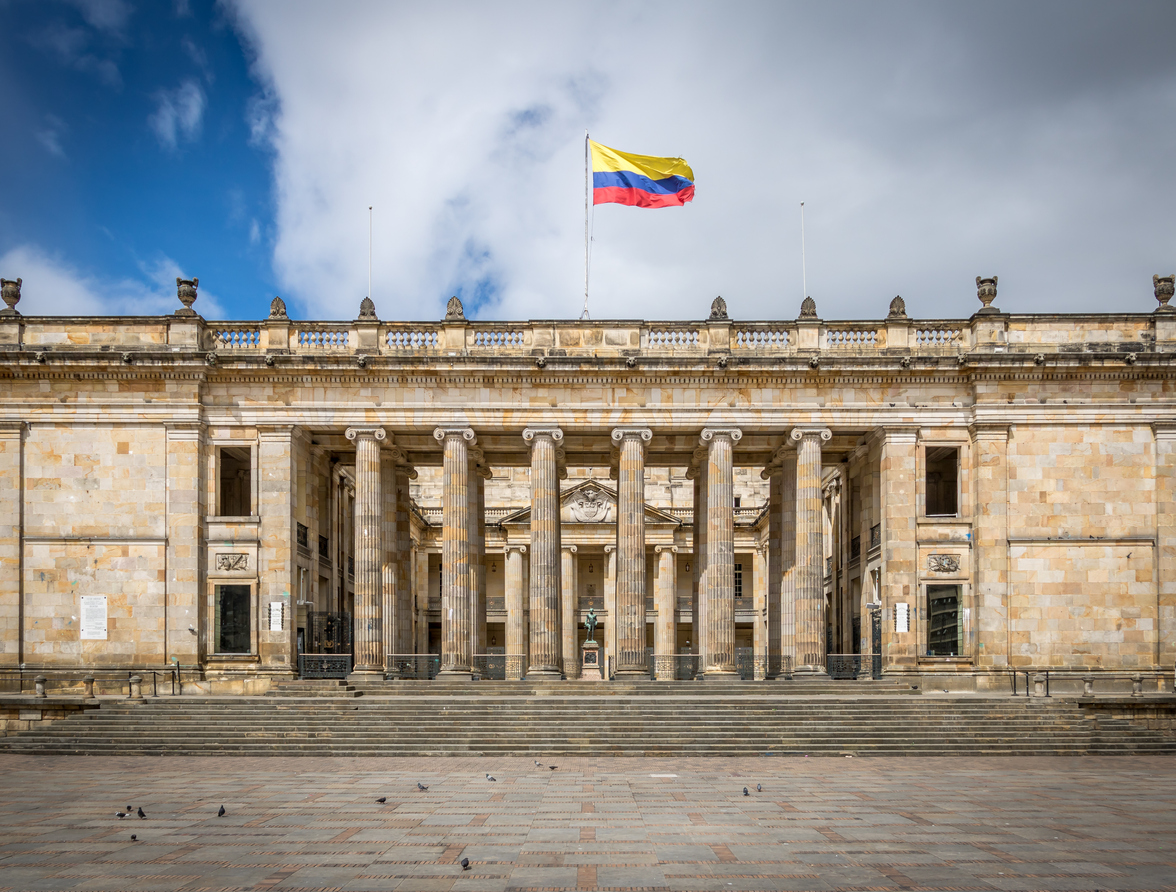 Cannabis and other drugs have been illegally smuggled into the United States from Colombia for decades, but global cannabis cultivator Clever Leaves, which has a grow facility in the Andes Mountains, plans to import $25 million worth of pharmaceutical-grade marijuana to supply researchers in the U.S.

Clever Leaves, which boasts 1.8 million square feet of cultivation space across 18 greenhouses in Pesca, Colombia, partnered with California-based Biopharmaceutical Research Co., which has a license with the U.S. Drug Enforcement Administration, to import cannabis legally. Clever Leaves will supply federally approved researchers to study cannabis for the future development of new pharmaceutical therapies and medicines.

Kyle Detwiler, CEO of Clever Leaves, says the company hopes to advance the science around cannabis as a pharmaceutical product. “Cannabis does not belong on Schedule I, it’s time to change that,” says Detwiler, referring to how marijuana is listed under the federal government’s most restrictive categories.