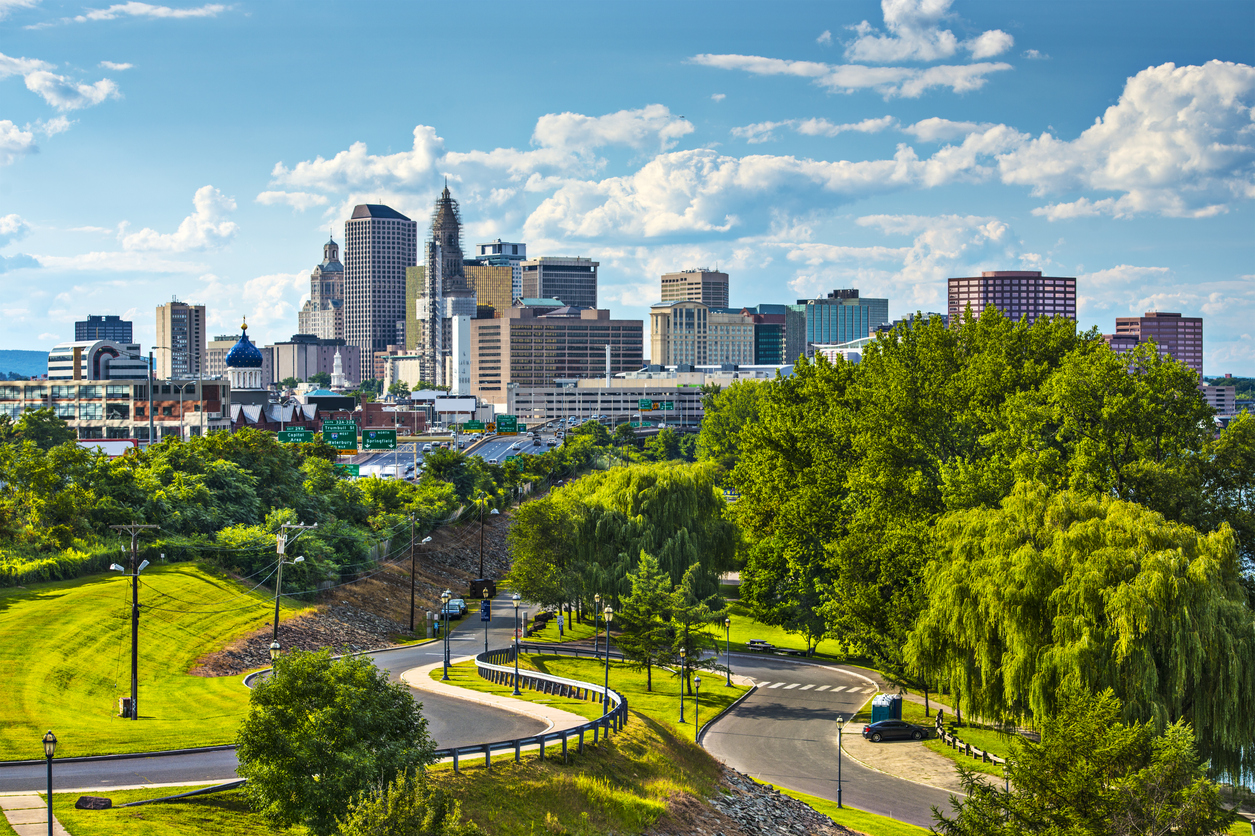 Article From: marijuanamoment.net
Published on: APR 23, 2021

Connecticut Gov. Ned Lamont (D), who’s working to build support among lawmakers for his proposal to legalize marijuana, recently asked New Mexico Gov. Michelle Lujan Grisham (D) how she got a legal cannabis through her state legislature this year.

Lujan Grisham revealed in a new podcast interview that her Connecticut counterpart called for advice and she told him to consider decoupling legalization from related social justice proposals in order to make both easier to pass.

“Putting that all in one new industry approach, I think, is problematic, and it’s one of the reasons we had to call this special session here,” the governor said in an appearance on Growing Forward, a joint podcast from New Mexico Political Report and the state PBS affiliate. Separating legalization from criminal justice, she added, “engages everyone where they are.”

She added that she believes Lamont, who introduced legalization in his budget plan earlier this year, “is going to try exactly that strategy” after the two governors’ chat.

During a special legislative session in New Mexico earlier this month, lawmakers narrowly pushed a marijuana legalization measure across the finish line. In a move designed to muster enough votes to pass the bill, Democratic leaders removed its original criminal justice proposals and packaged them in separate legislation.

While both bills ultimately passed the legislature and have since become law, Lujan Grisham is now recommending to counterparts in other states that they adopt a similar strategy, decoupling legalization from related social justice proposals.