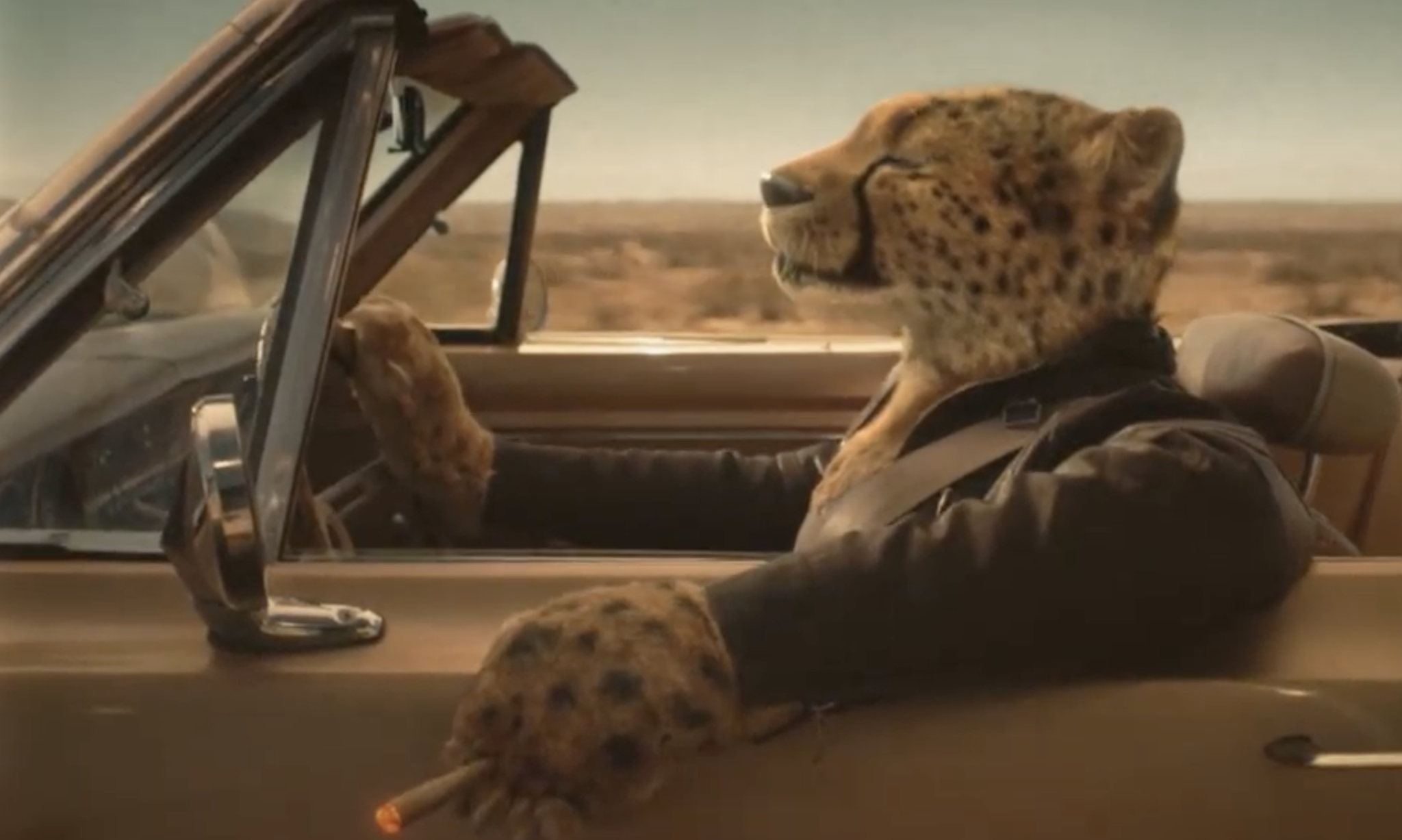 A cool-looking cheetah smoking a joint while driving is apparently how one federal agency decided to get out the word about the dangers of getting behind the wheel after consuming marijuana. People are understandably a little confused about the messaging.

While advocates and prohibitionists alike share an interest in preventing impaired driving, the National Highway Traffic Safety Administration (NHTSA) PSA has left some wondering why, of all potential stand-ins for an impaired driver, it went with an animated Tanzanian cheetah.

The world’s fastest land animal hardly fits the stereotype of a cannabis consumer that the government has historically played into. And as some Twitter users pointed out, the ad makes the cheetah look confusingly cool as he’s breaking the law.