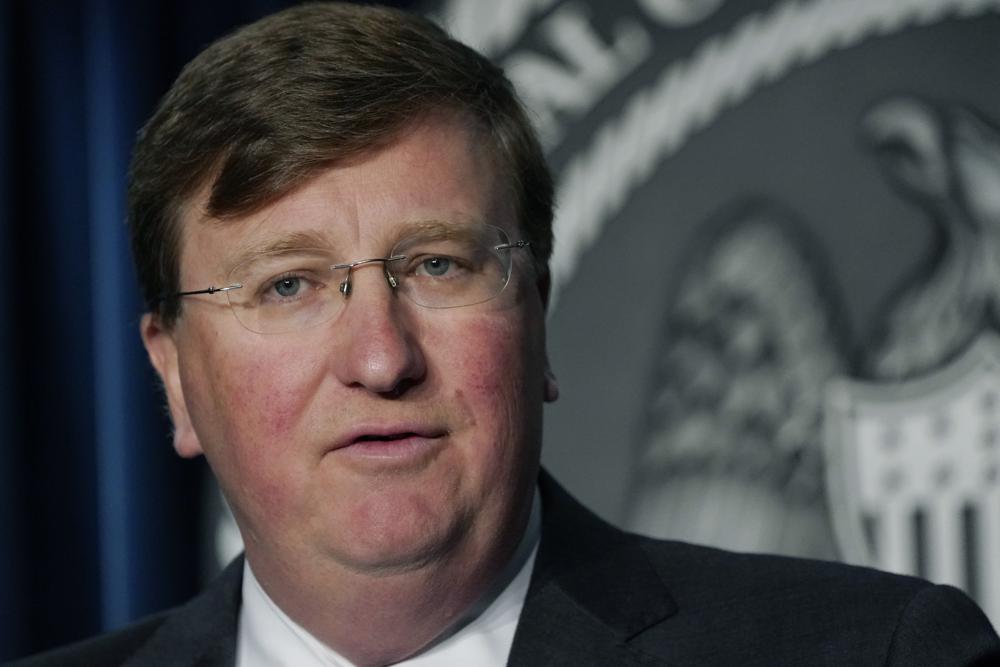 JACKSON, Miss. (WJTV) – Governor Tate Reeves (R-Miss.) has said he is willing to sign a medical marijuana bill, but he is concerned about the legal amount of medical marijuana in a bill that’s currently structured.

“Unlike any other drug, this program allows virtually unlimited access to marijuana once you qualify. There is no pharmacist involved and no doctor setting the amount,” said Reeves.

The governor said the current bill allows any individual to get 3.5 grams of medical marijuana per day. He said a simple fix would be to cut the amount in half in order to start the program.

“If you disagree, I respect your opinion. We can sit down five years from now and take a thorough review of the actual outcomes. But—as the dad of three daughters that I love dearly—I cannot put my name on a bill that puts that much marijuana on the streets of Mississippi,” stated Reeves.

View the full article at wreg.com

Can Cannabis Transcend Politics (And Save America)?