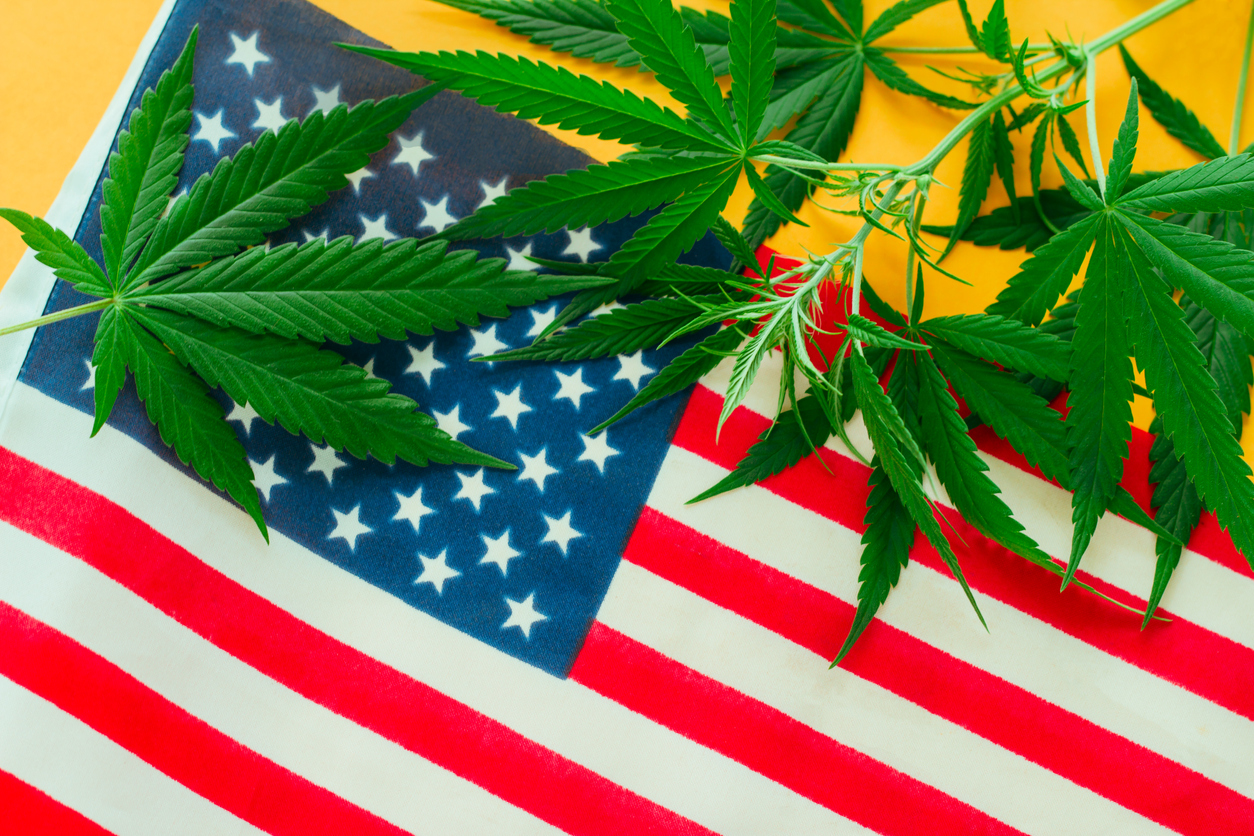 Article From: marijuanamoment.net
Published on: APR 12, 2021

With New Mexico, New York and Virginia legalizing marijuana in recent days, one might think the cannabis reform movement has already achieved its high water mark for 2021. But the fact is, legalization bills are still moving forward in several other states across the country this session.

From Delaware to Minnesota, lawmakers are still working to end prohibition by the year’s end. While there’s no guarantee that they’ll be successful, there’s growing momentum for legalization with top lawmakers and governors on board, and each state that enacts the policy change adds pressure on those around them to follow suit.

If two more states get legal marijuana bills signed this session, 2021 would set a record for the highest number of new legalization laws enacted in a single year. And if just one more state were to adopt legalization this session, 2021 would tie 2016 and 2020 as a year with the most number of states to legalize cannabis—quite remarkable given that no states are putting the issue directly to voters on the ballot this year.