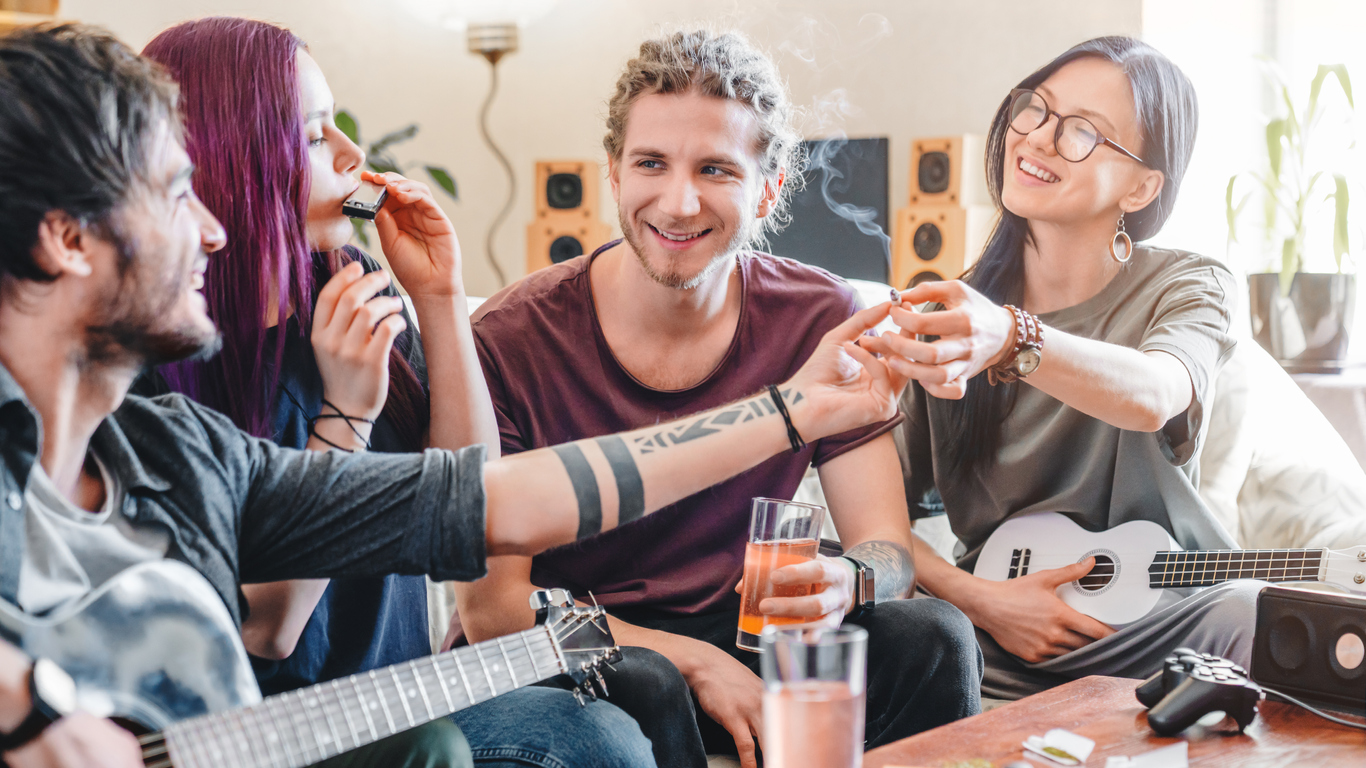 Article From: marijuanamoment.net
Published on: MAY 03, 2021

In a stereotype-busting new study, researchers found that frequent marijuana consumers are actually more likely to be physically active compared to their non-using counterparts.

But a study published in the Harm Reduction Journal on Thursday found the opposite to be true. A nationally representative analysis of accelerometer-measured sedentary behavior showed that people who frequently use marijuana—particularly those aged 40 and older—spend more time engaging in physical activity than non-users do.

“Our findings do not support the mainstream perception of cannabis users as living sedentary lifestyles,” the researchers concluded.

In general, they found that “there’s no significant differences between non-current cannabis users and light, moderate, or frequent cannabis users in minutes per day spent in [sedentary behavior].” The difference came down to the average minutes that each group spent in physical activity.

Guns or marijuana, but not both