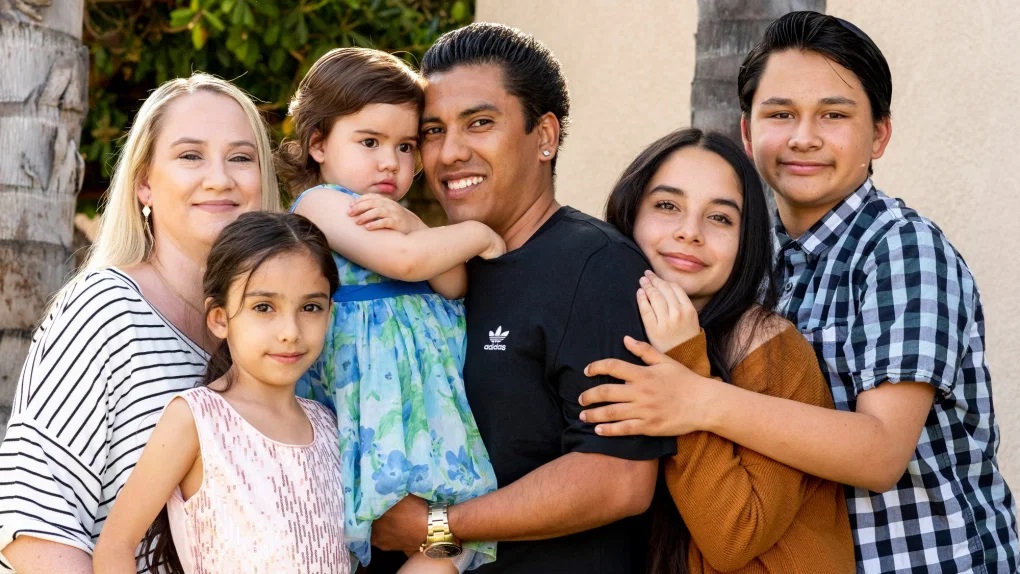 Nearly two years after he told the truth about having once smoked pot – a bit of honesty that left him stranded in Mexico, separated from his family, and blocked from re-entering the United States – a Southern California man walked back into his home last month and surprised his children.

Emily, 7, was napping in the living room, so it took her a moment to realize that the man waking her up was her father, Jose Palomar. She threw her arms around him and cried. He cried too. Next, he went upstairs in their Corona home to surprise 12-year-old April, who ran toward him and also started crying. Joshua, 14, was in the garage, playing video games, but he too sprung up for a hug.

“He’s a little more grown up since I last saw him,” Palomar said.

Melanie, the toddler, who was about six months old when Palomar left home, was with a grandmother when he returned. He’s missed her first words and her first steps.

View the full article at mercurynews.com

Cannabis Among Top Priorities for New York Legislators in 2020.

Arizona, Nebraska Advocates Turn In Signatures To Put Legalization on the Ballot.