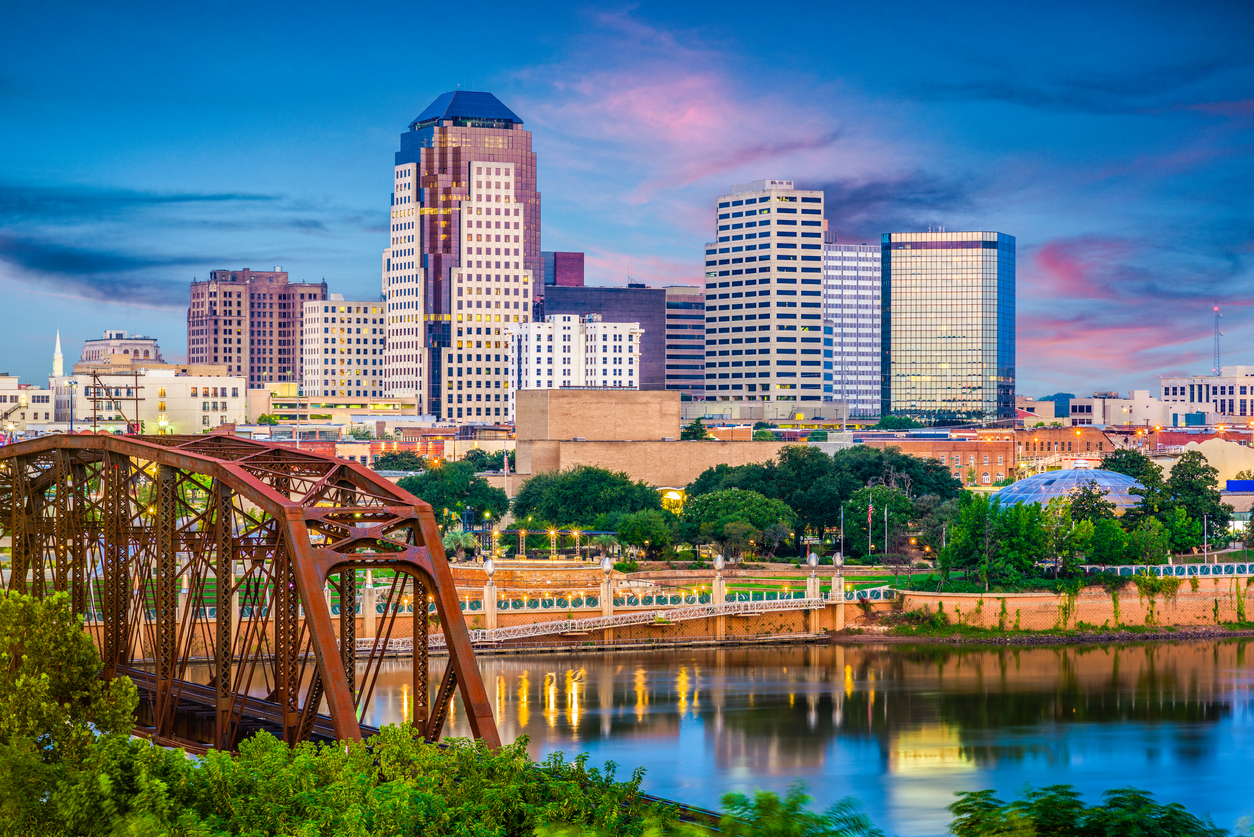 Article From: marijuanamoment.net
Published on: APR 29, 2021

Louisiana lawmakers on Thursday approved a bill in committee to impose fees and set up a marijuana business licensing system if legalization is enacted, while another measure to bring the state’s hemp program up to speed with federal regulations also advanced.

The licensing legislation from Rep. Richard Nelson (R) cleared the House Judiciary Committee by a vote of 9-2. It would establish a $2,500 annual fee for cannabis business licenses and a $100 annual fee for a personal cultivation permit.

Additionally, it would stipulate that, if the state takes in more dollars from those fees than it needs to cover administrative costs, those excess funds would go to individual municipalities and law enforcement.

Members adopted an amendment that outlines penalties for violating the law and also describes the responsibilities of the commissioner of the Office of Alcohol and Tobacco Control (ATC), including collecting and administering fees and penalties.

But this proposal will only take effect if a separate bill to legalize marijuana in the state is enacted. That legislation, also sponsored by Nelson, was approved by the House Administration of Criminal Justice Committee on Tuesday and is heading to the floor.

It would allow adults 21 and older to purchase and possess marijuana from licensed retailers. Possession of up to two and a half pounds of cannabis would be lawful. Regulators would be tasked with creating a permit for adults to grow up to six plants for personal use.

“I think all of our constituents sent us here to do something, not just think about doing something,” Nelson said at Thursday’s hearing. “There’ll be plenty of time in the probably year-long process of generating the rules for ATC to govern this that we can cover all these bases.”