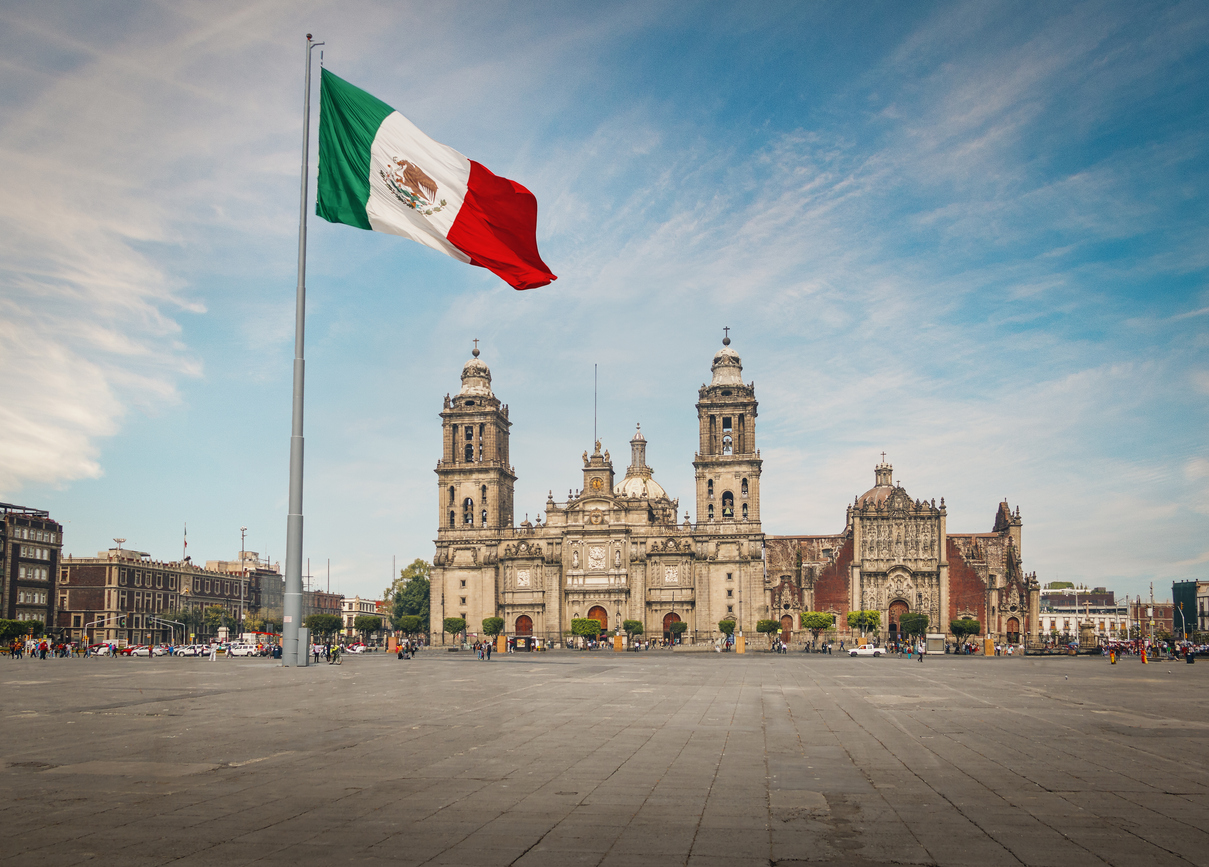 Article From: marijuanamoment.net
Published on: MAR 03, 2021

Mexican lawmakers have failed to meet a Supreme Court deadline to end marijuana prohibition after spending months going back and forth on a legalization bill that passed both chambers of Congress in differing forms.

The result is a lot of uncertainty. The court first deemed prohibition unconstitutional in 2018, ordering legislators to enact a policy change. And while there’s been progress in drafting and advancing legalization legislation in the years since, senators repeatedly requested deadline extensions that the court granted.

This session, it seemed like the reform would finally be achieved. The Senate approved a legalization bill late last year, and then the Chamber of Deputies made revisions and passed it in March, sending it back to the originating chamber. A couple of Senate committees then took up and cleared the amended measure, but leaders quickly started signaling that certain revisions made the proposal unworkable.

That’s where the situation stood for weeks as the court’s latest April 30 deadline approached. There was an expectation that the Senate would again ask the court for an extension, but that did not take place. Instead, lawmakers have begun floating the idea of holding a special legislative session after June’s elections in order to get the job done this year.

Get Paid To Smoke Weed: This Company Is Hiring ‘Cannabis Effects Specialists’ For $1,500 A Month