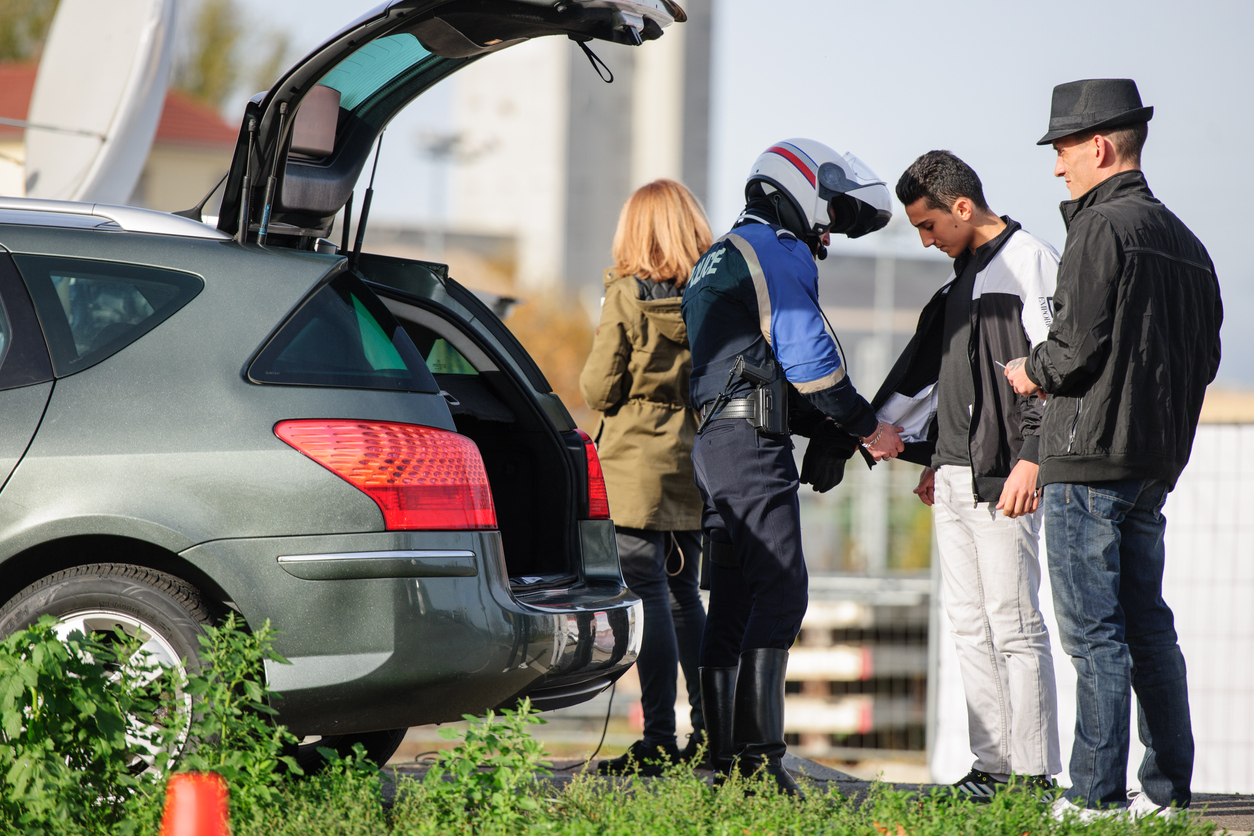 Article From: ganjapreneur.com
Published on: MAR 03, 2021

A Maryland appeals court has ruled that law enforcement officers in the state can no longer stop people based on the odor of cannabis alone and that police need “reasonable suspicion” that a crime is being committed before they can even detain someone, according to a USA Today report. The court’s decision hinged on the fact that possession of small amounts of cannabis is decriminalized in the state.

“Because an officer cannot tell by the smell of marijuana alone that a person is involved in criminal activity, we hold that the odor of marijuana, by itself, does not provide reasonable suspicion to conduct an investigatory stop.” –  Judge Kathryn Grill Graeff, in the Appeals Court opinion, via USA Today

The appeal came in the case of a case in Prince George’s County, during which an officer responded about a group of males hanging out in an apartment complex and when the officer arrived, he smelled a “strong odor” of cannabis and patted down members of the group, ultimately recovering a handgun.

Michele Hall, who defended the then-juvenile in court, successfully argued that “the smell of marijuana is not enough to stop an individual on the street” and claimed that the odor of cannabis is often used as a pretext to justify further investigation, particularly in communities of color.

View the full article at ganjapreneur.com

The difference between medical and recreational marijuana in Arizona