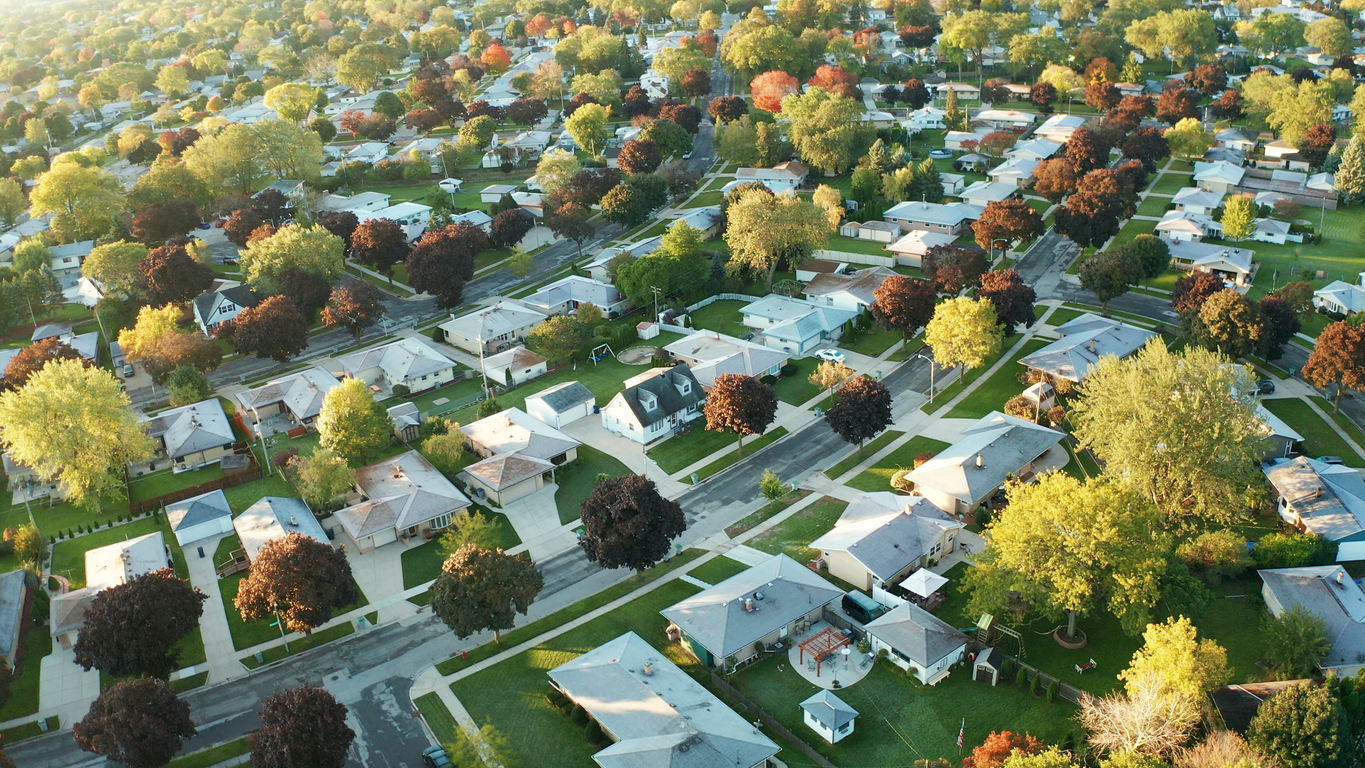 Several Illinois-based marijuana facilities opted to unionize following votes by employees, both the Teamsters and the United Food and Commercial Workers unions announced.

On Thursday, employees at Sunnyside dispensary in Champaign, Illinois, voted to join the UFCW Local 881, according to a news release.

Sunnyside marks the third marijuana facility owned by Cresco Labs where employees voted to the union, following the company’s Sunnyside shop in Lakeview and at a cultivation facility in Joliet.

The UFCW Local 881 also noted in its release that a pair of other Illinois marijuana shops, Windy City Cannabis on Weed Street and Ascend in downtown Springfield, also voted recently to join the union.

On Friday, workers at Modern Cannabis in Chicago’s Logan Square neighborhood voted to join the Teamsters, according to a news release.

Much Needed ‘Organically Grown’ Certification is Coming to the Cannabis Industry.