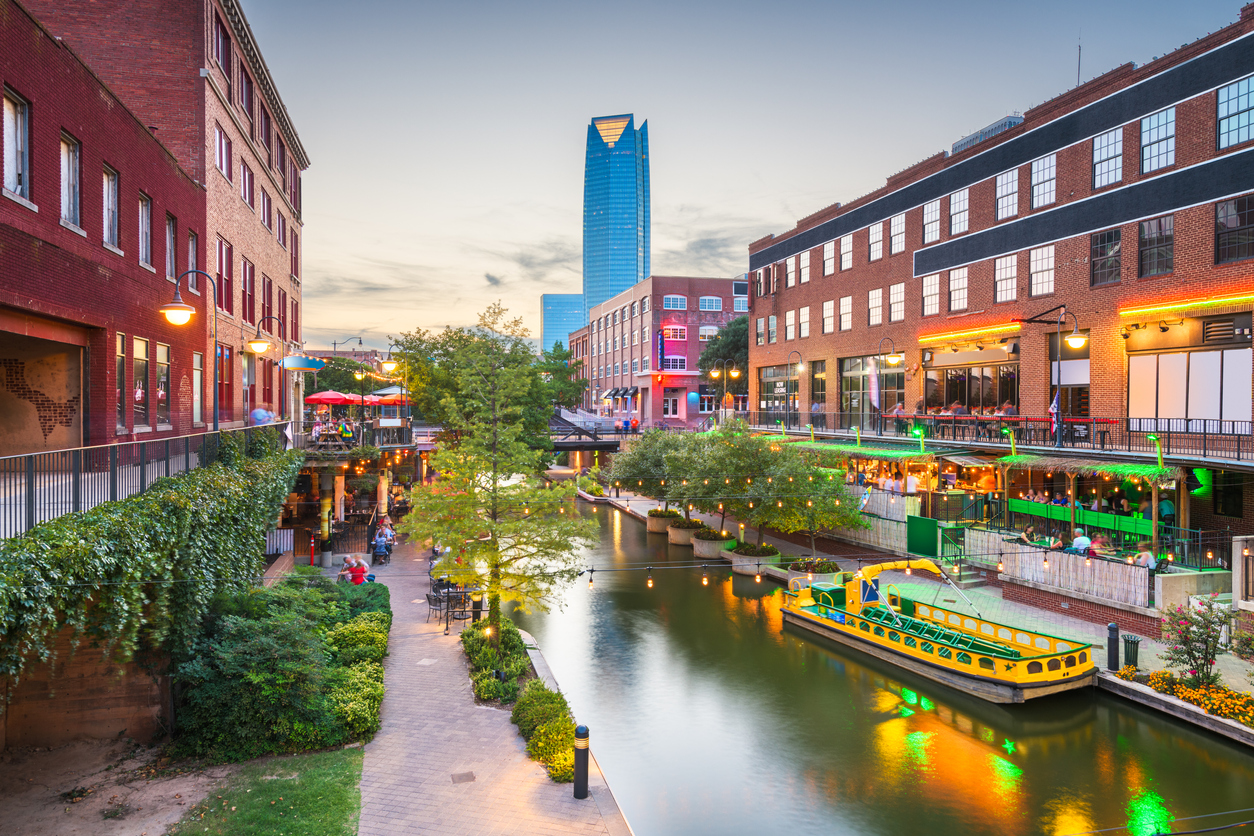 Merle Haggard famously crooned, “We don’t smoke marijuana in Muskogee.” But now, medical dispensaries are scattered across Muskogee and pretty much every other town in Oklahoma and large-scale marijuana grow operations dot the landscape.

The state settled with the 1889 land rush has seen a similar rush since nearly 57% of voters approved medical marijuana in June 2018. Roughly 7,850 businesses have gotten licenses across the state to grow marijuana commercially and nearly 2,264 medical marijuana dispensaries have opened, according to statistics from the Oklahoma Medical Marijuana Authority.

There are more licensed marijuana grow operations now in Oklahoma than there were wheat farmers statewide reported in the 2017 Ag Census.

View the full article at dtnpf.com