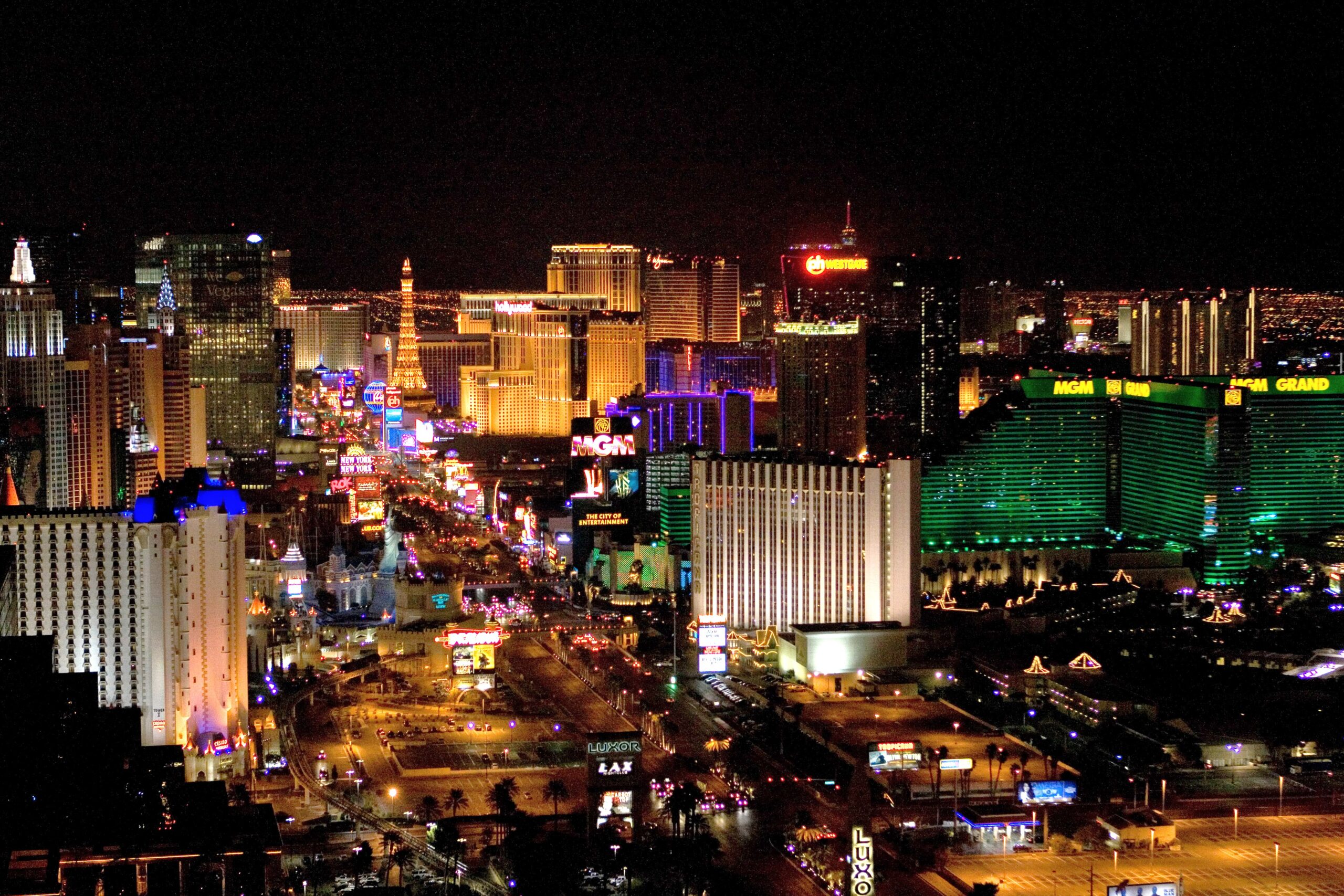 Article From: marijuanamoment.net
Published on: JUN 07, 2021

The governor of Nevada has signed a bill to legalize marijuana consumption lounges in the state.

The legislation cleared the Assembly last month and was then approved by the Senate last week before being signed by Gov. Steve Sisolak (D) on Friday.

Existing retailers could apply for the former license and sell products that could be consumed on-site by adults 21 and older.

Independent lounges could enter into a contract with an existing retailer to purchase and prepare ready-to-consume marijuana products for resale.

Leafly Investigation: Inside the Billion-Dollar Race to Patent Cannabis.