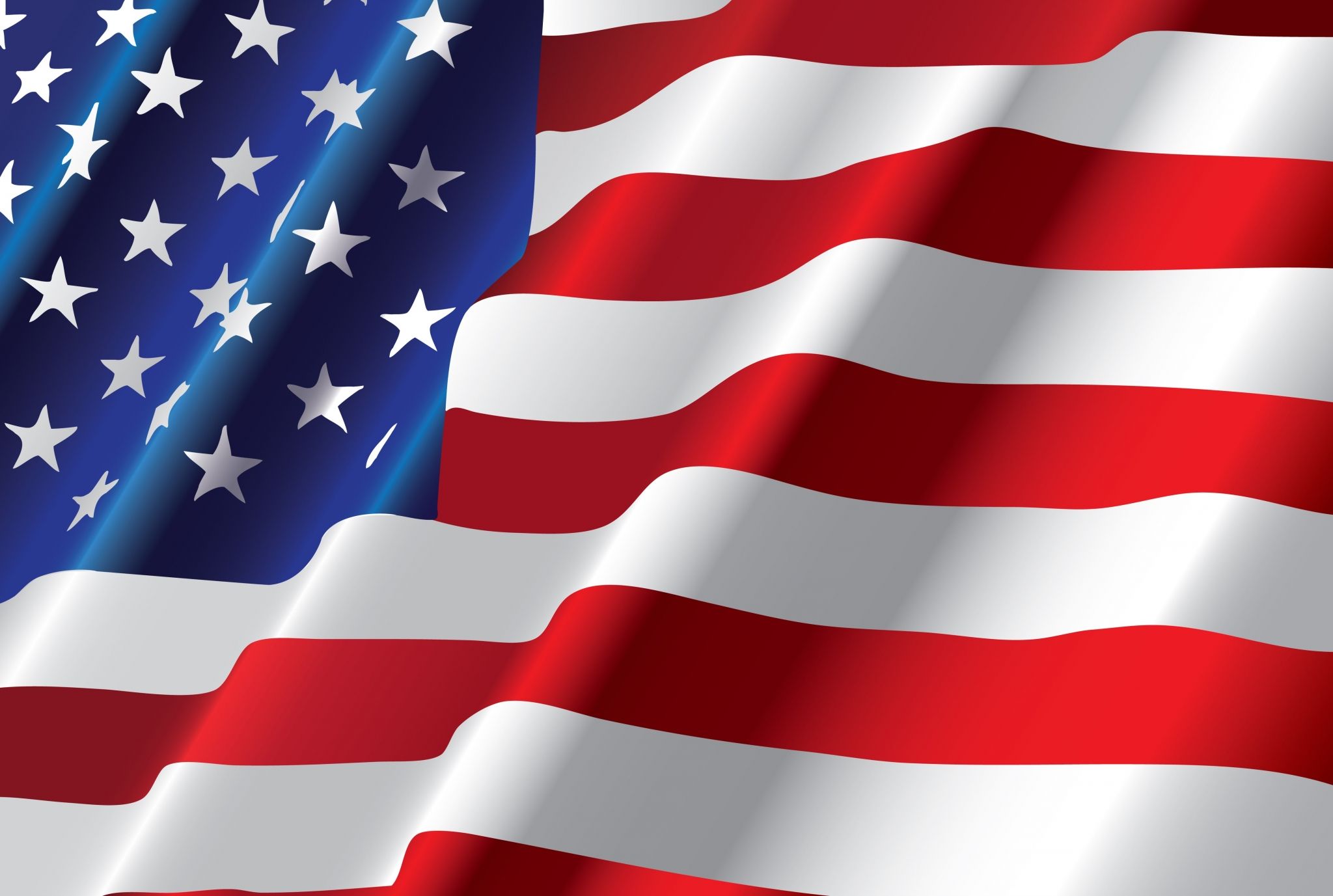 In 1984, I sold an ounce of commercial Jamaican brick weed to one of the rich kids at my high school. It was only my second weed deal. I was 16 and more than a little nervous. I went to school in a conservative town just south of Washington, D.C., called Alexandria, Virginia. This particular fellow was from a Republican family and was wearing a Ronald Reagan button upon meeting me for the deal. I was afraid he was going to snitch me out, so I had to be careful. I asked questions before I agreed to sell him the weed. Why was he buying weed from me? Who was he going to share it with? Where does he intend to smoke it, and most importantly, what was his plan for not getting caught with my weed?

His answers were satisfactory enough for me to determine he was not a snitch, but I still hesitated to sell him the weed. I was appalled that a kid who loved Ronald Reagan wanted my ganja. How could any weed smoker support that man? How did I get face to face with this and what should I do? These questions swirled around in my mind until I suggested we smoke a joint to sample the quality of the ganja. I wanted to test his commitment and I needed a moment to sort all this out. He eagerly agreed and after we both got stoned, I flat out asked him about his Reagan button. He mumbled something about his parents donating money to Reagan so he had to wear the thing. He could care less about Reagan or politics, he just wanted to party. I knew this was only partly true but carried on.