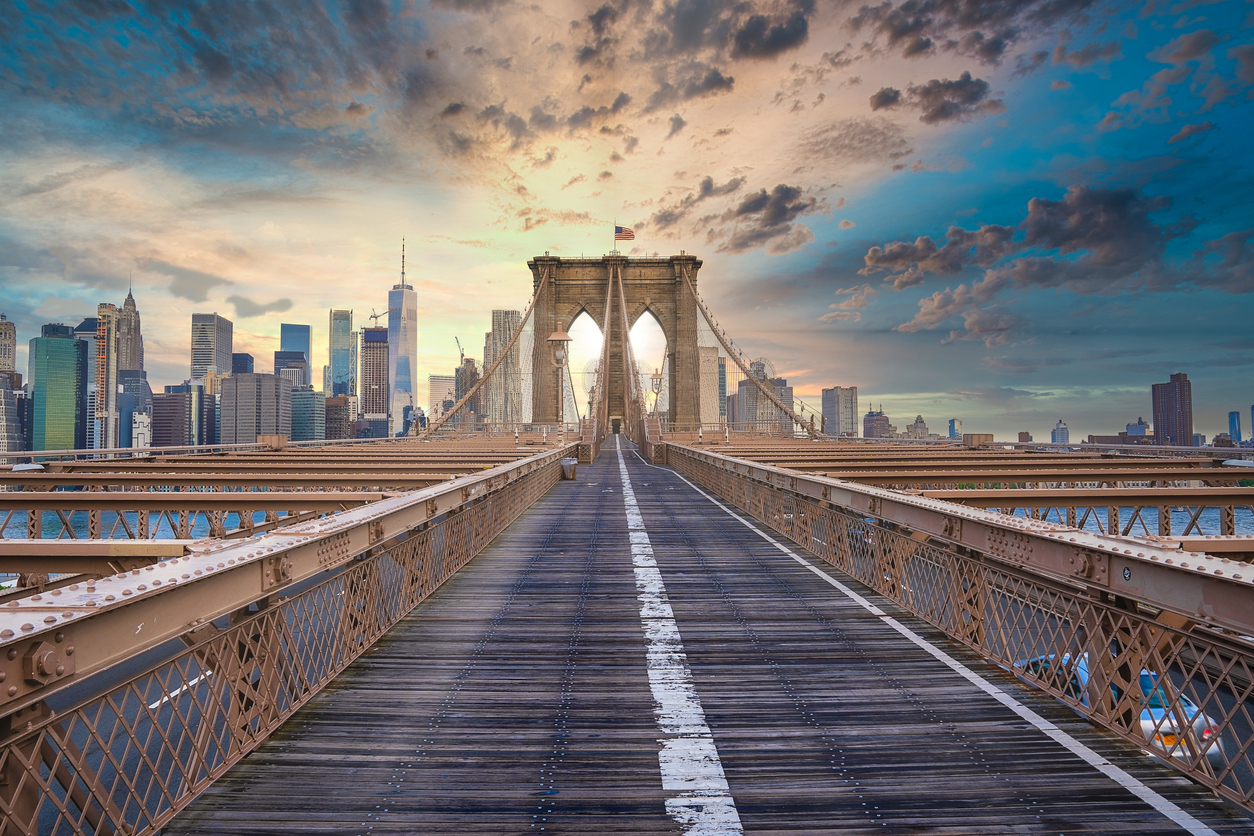 Article From: marijuanamoment.net
Published on: OCT 19, 2021

New York employers are no longer allowed to drug test most workers for marijuana, the state Department of Labor (DOL) announced in new guidance.

While many legal cannabis states have made it so workers can’t be penalized for testing positive, New York appears to be the first to explicitly bar employers from testing for THC at all—with limited exceptions for certain categories of workers.

Employers can still punish people for being actively impaired on the job, but the new rules create a high threshold for proving impairment, going so far as to say that the odor of cannabis is not enough on its own to be used as evidence.

Cannabis Charges On Your Record? These Michigan Pot Shops Will Give You A Discount.