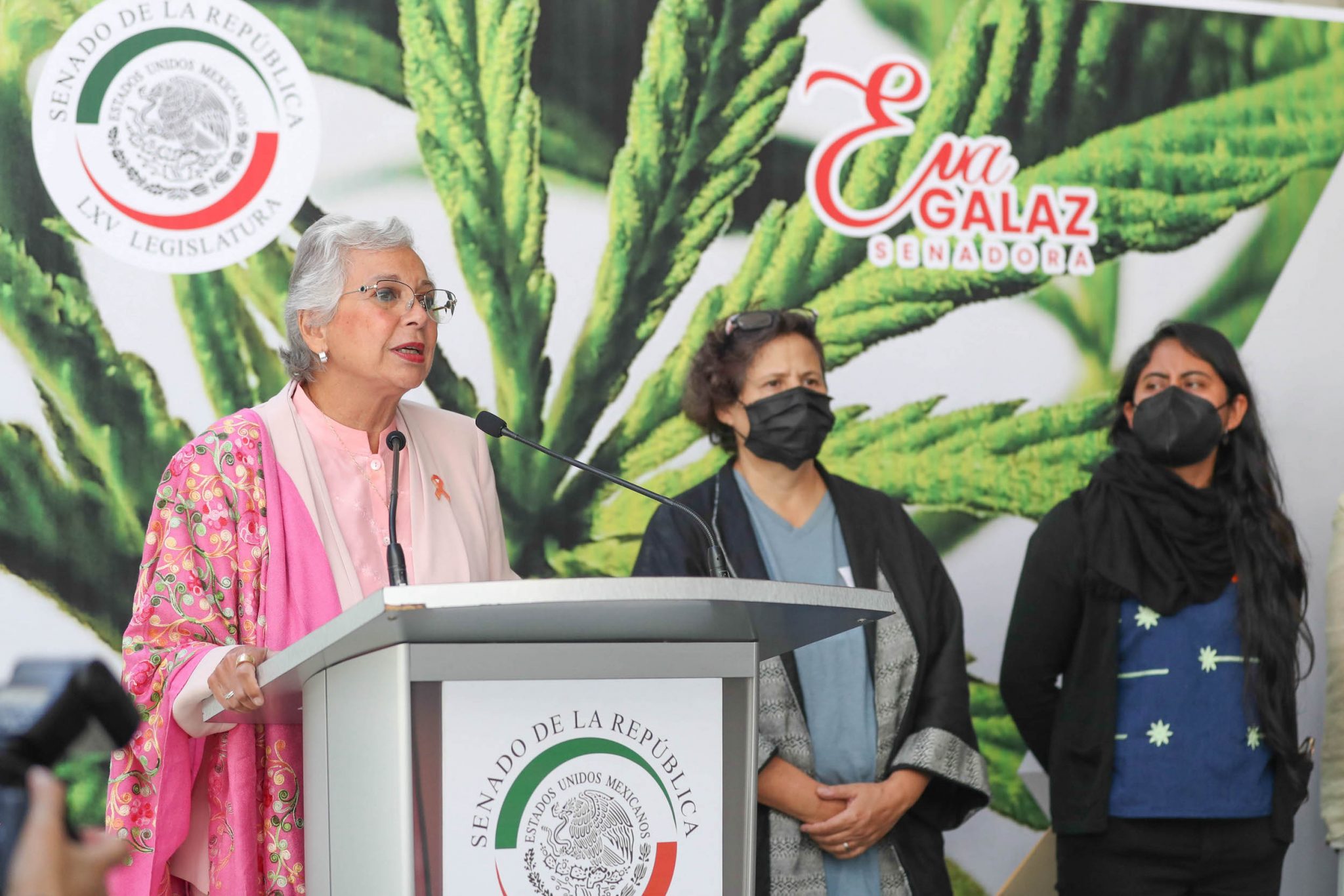 Article From: marijuanamoment.net
Published on: OCT 20, 2021

The president of Mexico’s Senate says lawmakers could advance legislation to regulate marijuana in the coming weeks—the latest in a long string of comments from leadership on plans to finally implement rules to legally regulate cannabis production and sales.

Nearly three years ago, the Mexican Supreme Court declared that the country’s prohibition on the personal possession and cultivation of cannabis was unconstitutional. Lawmakers were then obligated to enact the policy change but have since been unable to reach a consensus on legislation to put in place regulations for a marijuana program.

At the request of legislators, the court agreed to extend its deadline for Congress to formally end prohibition on multiple occasions. But because of the repeated failed attempts to meet those deadlines, justices ultimately voted to end criminalization on their own in June.