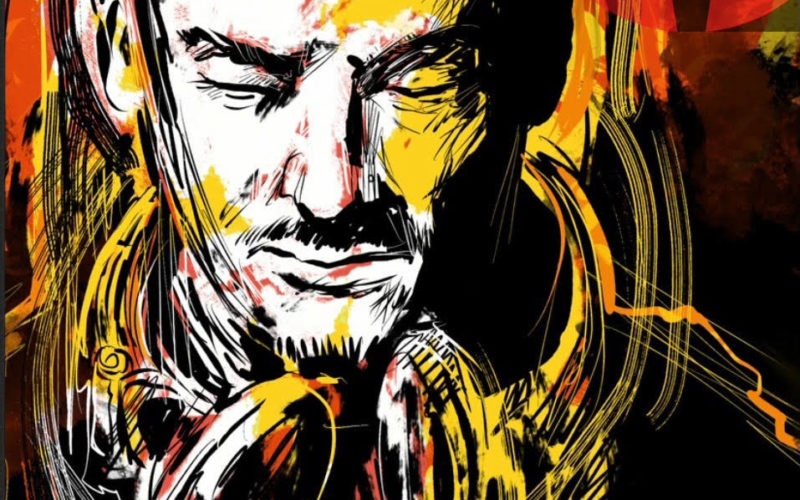 The Black Comics Collective and The Weldon Project are collaborating on a NFT project that will benefit those who have be impacted by the War on Drugs.

Burn1, a blockchain company that provides “financial rocket fuel for cannabis reform” announced its partnership with both The Black Comics Collective and The Weldon Project on January 19 to create an NFT project aimed at collecting funds for cannabis.

The NFT project will raise funds both for reform and advocacy efforts through original art created by artist John Jennings, as well as an unreleased songs written by Snoop Dogg. The 4,200-piece Semi-Generative NFT collection is set to launch on February 5.

One of the project’s inclusions is an unreleased musical track called “Smokin’,” which is produced by Weldon Angelos, who was an up-and-coming hip-hop record label owner prior to spending 13 years in prison for selling less than $1,000 in cannabis. Since being pardoned, he’s worked to create The Weldon Project to bring awareness to the need for justice in the cannabis industry. “I began The Weldon Project and launched the MISSION [GREEN] initiative to raise the bar for awareness, social justice, and social equity around cannabis and provide relief to those who have been negatively impacted by unjust drug laws. This NFT project with the Black Comics Collective and Burn1 is exciting because it allows me to further our mission while creating an exciting new blend of art, music, and activism,” Angelos said.

2020 Could Be a Defining Year For the Cannabis Industry.