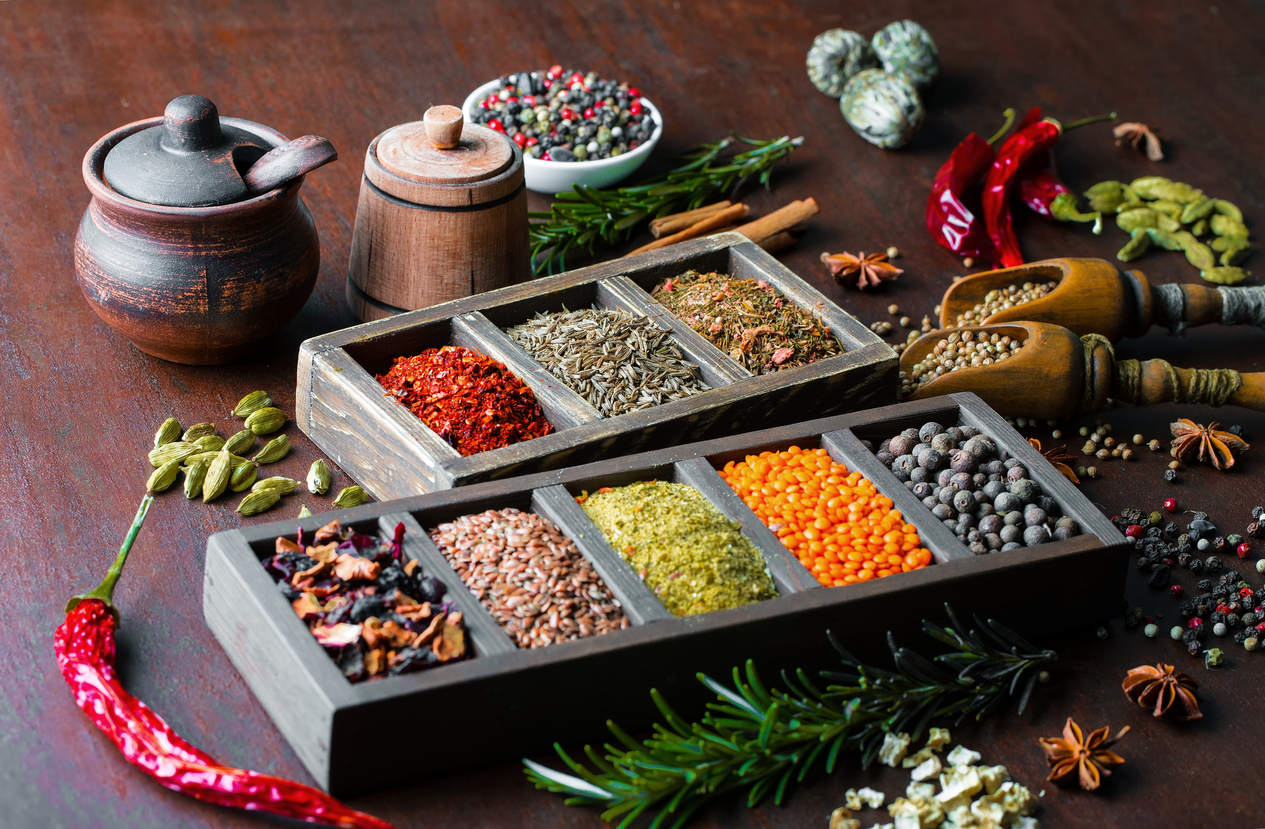 A recent study reveals that cannabis was a part of life for an ancient Chinese civilization, and that they used it for food, medicine and textiles.

Researchers studying an ancient tomb in China have found direct evidence that cannabis was a staple food crop during the Tang dynasty more than 1,000 years ago.

Previous research into the civilizations of ancient China has shown that cannabis was an important crop for thousands of years, with historical texts showing that the plant’s seeds were a staple food consumed in a type of porridge. And now archaeological evidence from central China is confirming the significance of cannabis during the Tang dynasty, which ruled the country from 618 to 907 A.D.