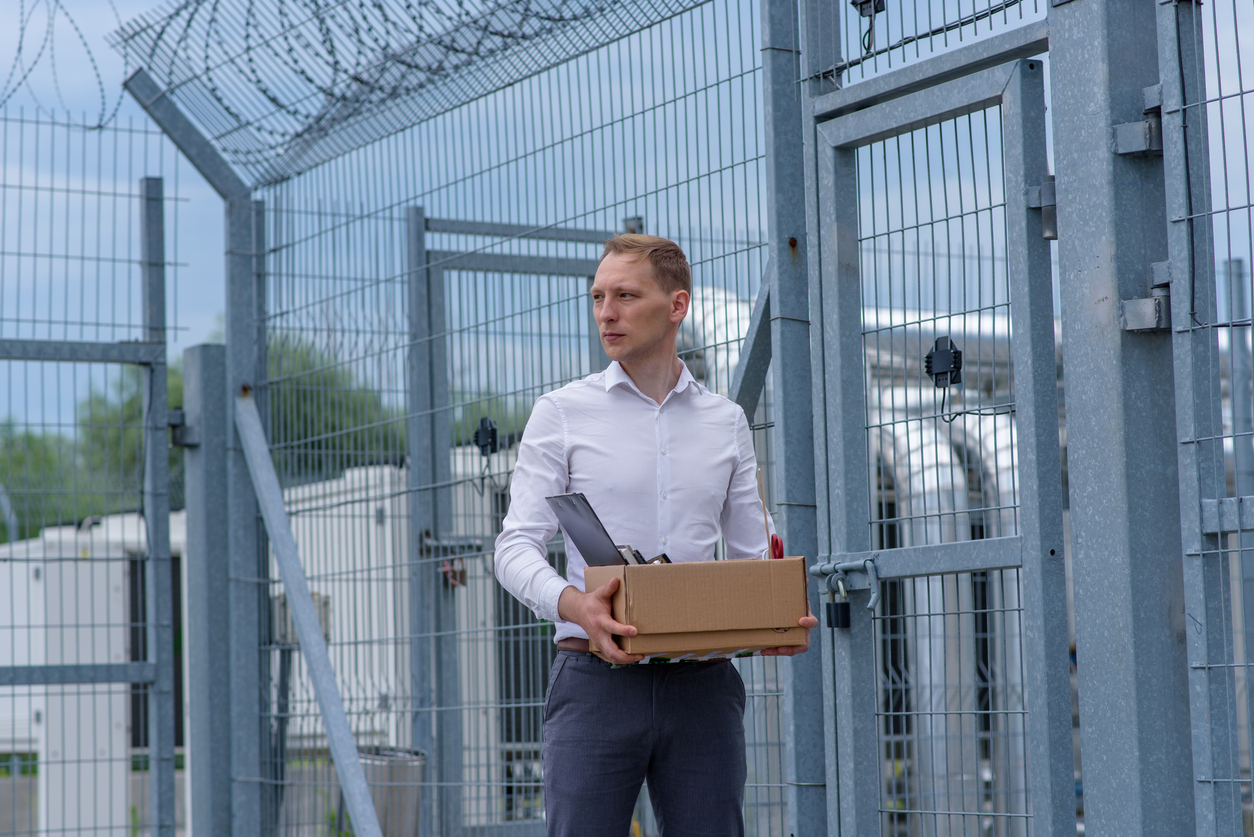 Article From: missouriindependent.com
Published on: JUN 25, 2021

After spending 12 years in prison, Eric McCauley has been granted compassionate release by a federal judge.

McCauley, of Columbia, was convicted of four counts of marijuana trafficking and 26 counts of money laundering as part of his role in distributing marijuana in Boone County.

The nonprofit Weldon Project, which advocates for those serving prison time for cannabis-related offenses, and former U.S. Attorney Barry Grissom filed a motion for compassionate release in April under the First Step Act, a criminal justice reform law enacted in 2018.

On Wednesday, U.S. District Judge Stephen Bough of the Western District of Missouri granted the motion, writing that he found further incarceration “is not needed to reflect the seriousness of defendant’s crimes, promote respect for the law or provide just punishment for his offenses.”

View the full article at missouriindependent.com

Will Low-THC Products Be The Next Big Trend For The Cannabis Industry?