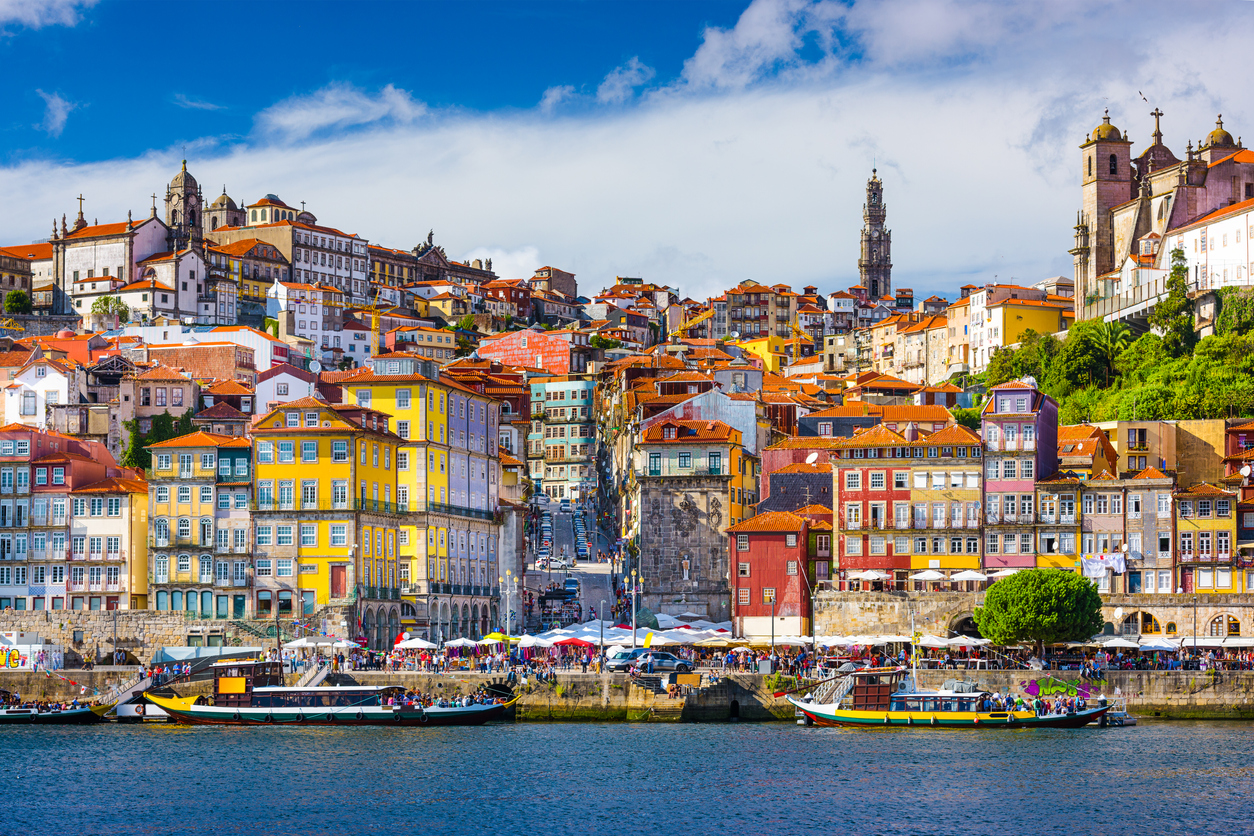 The anticipation of another recreational cannabis country in Europe is put on hold as the government in Portugal collapses and a snap election is called for January 2022.

Budget wars, not antipathy to the prospect of the full and final legalization of cannabis, will probably put Portugal behind on the recreational reform question within the European Union (EU). The country’s 2022 budget had included tax cuts and increased public investment to stimulate the economy post COVID. It was opposed by both hard Left- and Right-wing parties. In late October, such political opposition to the budget proposed by Prime Minister António Costa triggered a final meltdown of the coalition that has governed here since 2015.

In a rare event for the country, indeed one that has not happened since Portugal transitioned to democracy in 1974, the government was dissolved two years early by the right-wing President Marcelo Rebelo de Sousa. National elections will be held on January 30 of next year.

What happens next, even on the cannabis discussion, is anyone’s guess. That said, it is also very unlikely that any new government here will oppose forward cannabis reform. The country has a vested interest in the development of the sector. And even though the licensing process on the medical side has been fraught with difficulties if not delays, it is clearly proceeding.

Cannabis and Coffee: How do They Affect Your Body.