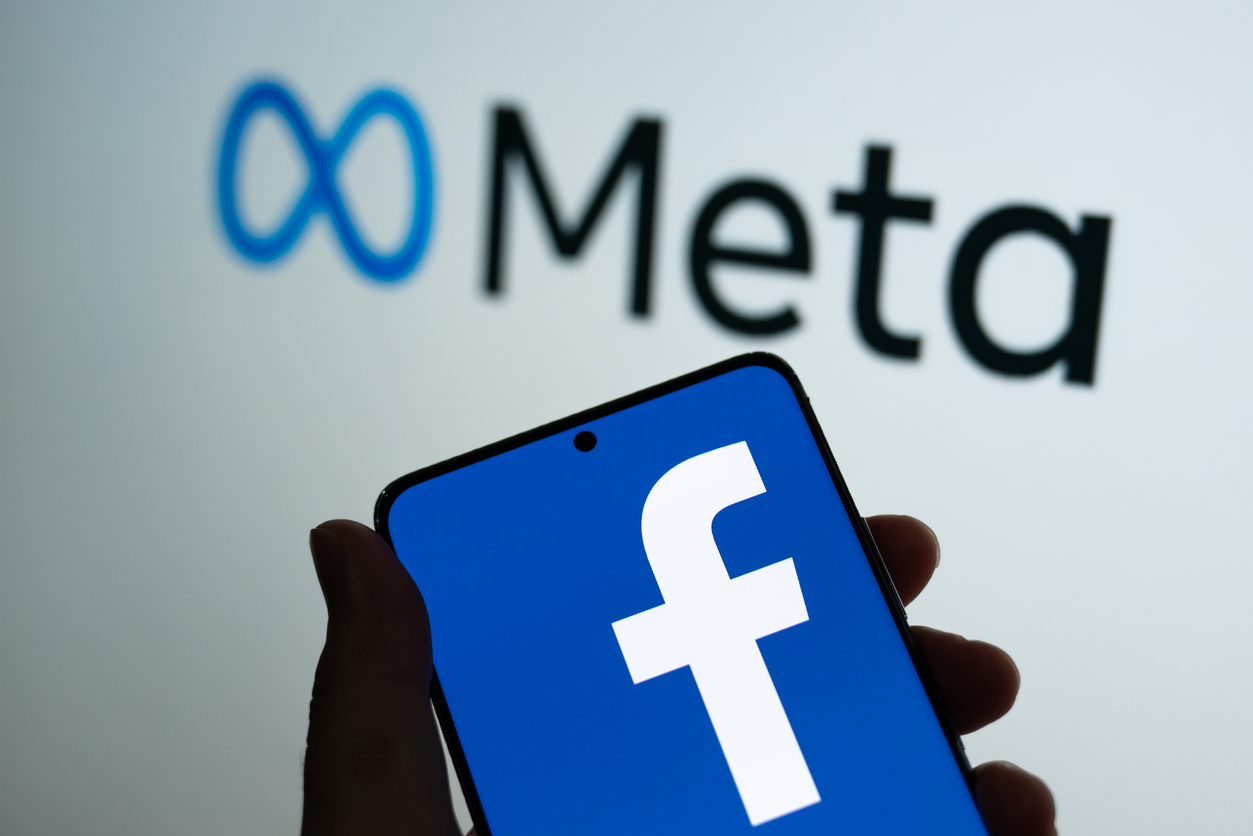 A woman was arrested on several drugs charges after authorities received an anonymous tip she was preparing to smoke marijuana during a Facebook Live.

Around 9:15 a.m. Thursday morning, the Columbus County Sheriff’s Office was notified that Candace Keene, 33, was preparing marijuana to be smoked in a live stream on Facebook, according to a news release from the sheriff’s office.

“Investigators reviewed the social media account and was able to observe the video,” a spokesperson for the department wrote in the release. “Investigators and H.E.A.T. Deputies went to the home of Candace Keene and spoke to her about the narcotics seen in the video which see did not deny.”

Investigators found and collected unspecified amounts of marijuana and a controlled prescription medicine not prescribed to Keene during a search of the home.

View the full article at fox19.com