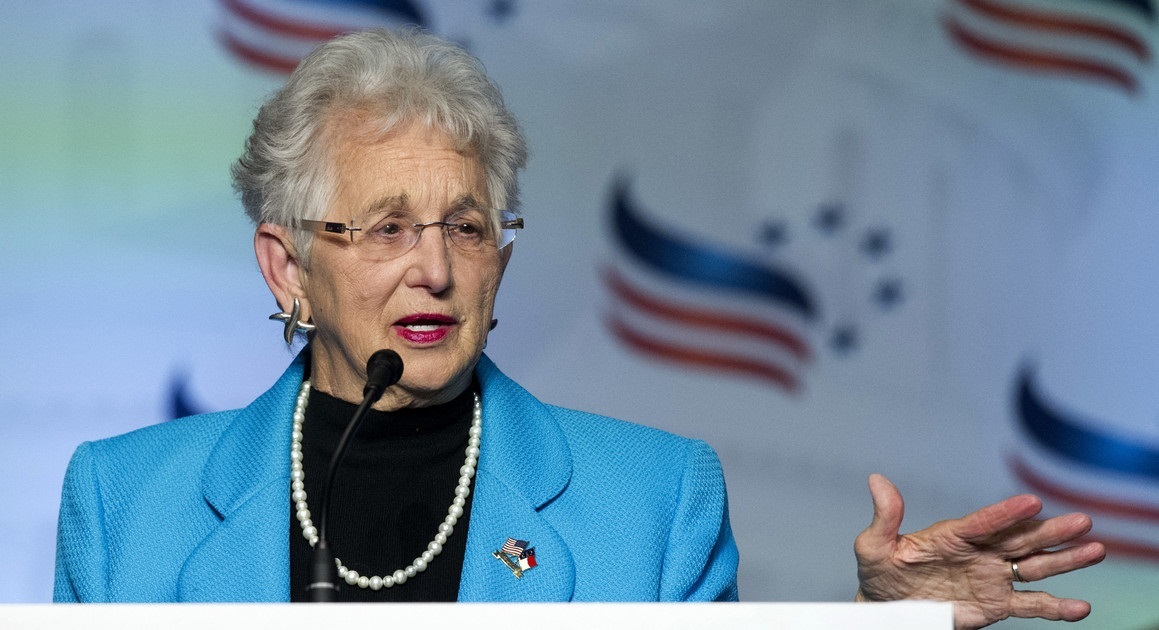 Between Madison Cawthorn and Ted Budd, North Carolina’s Republican congressional delegation doesn’t add up to a whole lot for the constituency to be proud about.

This week, we can go ahead and add another shameless grifter to the list: Congresswoman Virginia Foxx, whose voting record suggests she opposes cannabis legalization, and yet, is out there cashing in on marijuana stocks.

According to a report in Salon, Foxx, who holds an influential position on the U.S. House Committee on Oversight and Reform, has made at least six investments in Altria, “one of the world’s largest tobacco companies and a leader in the burgeoning U.S. cannabis industry, since September of last year, according to financial disclosure reports.”

View the full article at indyweek.com

A Detroit Pro Soccer Team is Now Sponsored by a Weed Dispensary.