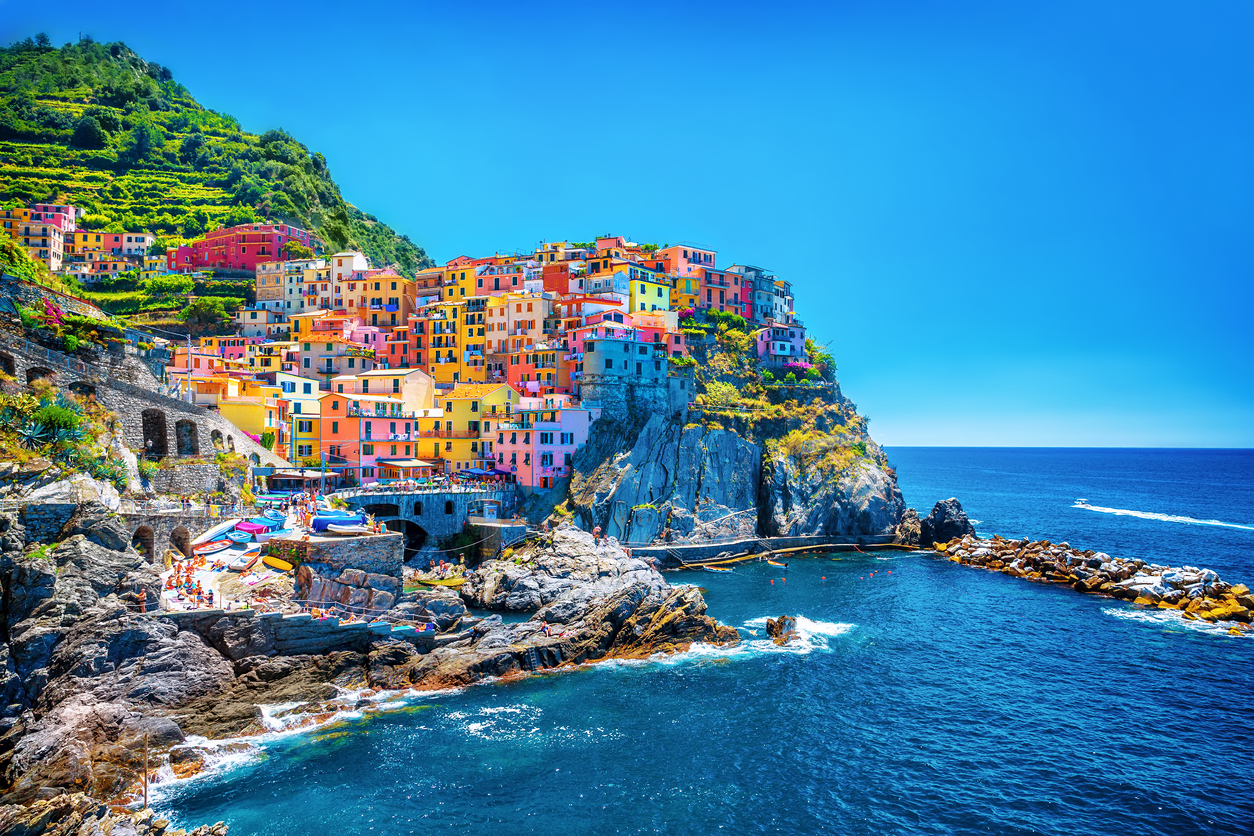 Italian advocate group Referendum Cannabis announced that it has collected 500,000 signatures in one week for its proposed ballot measure, which would decriminalize cannabis cultivation and consumption, as well as other psychoactive substances.

Advocates in charge of Referendum Cannabis announced on Facebook on September 18 that they have collected 500,000 signatures in just one week. It’s also the minimum number of signatures required to qualify for a nationwide ballot voting measure set for Spring 2022.

According to the group, Referendum Cannabis will continue to collect more signatures, according to this Facebook translation. “In less than a week we’ve gathered more than half a million signatures for the #ReferendumCannabis, a stunning outcome that was possible thanks to the efforts of thousands of activists. But to send a clear message to the politics that is already undermining the importance of this result, we want to undermine the parliament with a green tide! Also to be sure to reach the goal and vote in the spring next spring it’s essential to reach 600,000 signatures.”