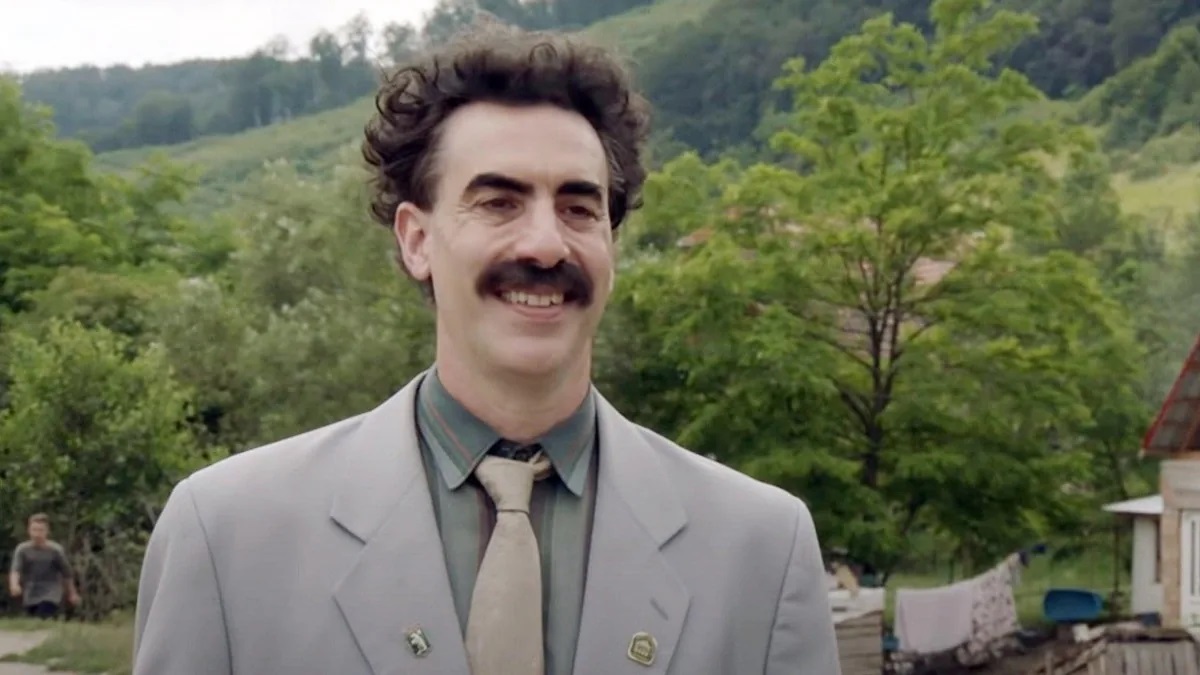 Sacha Baron Cohen is seeking at least $9 million in a lawsuit filed against Solar Therapeutic, a cannabis company that decided to use the fictional Borat character on a billboard advertisement (via The Hollywood Reporter). The Massachusetts interstate billboard depicted Borat giving a thumbs up and exclaiming, “It’s Nice!” Baron Cohen did not give Solar Therapeutic permission to use the character and is suing for copyright infringement, false advertising, and misappropriation of his right of publicity.

“By use of the Billboard, the Defendants falsely have conveyed to the public that Mr. Baron Cohen has endorsed their products and is affiliated with their business,” Baron Cohen’s attorney David Condon writes in the complaint. “To the contrary, Mr. Baron Cohen never has used cannabis in his life. He never would participate in an advertising campaign for cannabis, for any amount of money.”

View the full article at indiewire.com