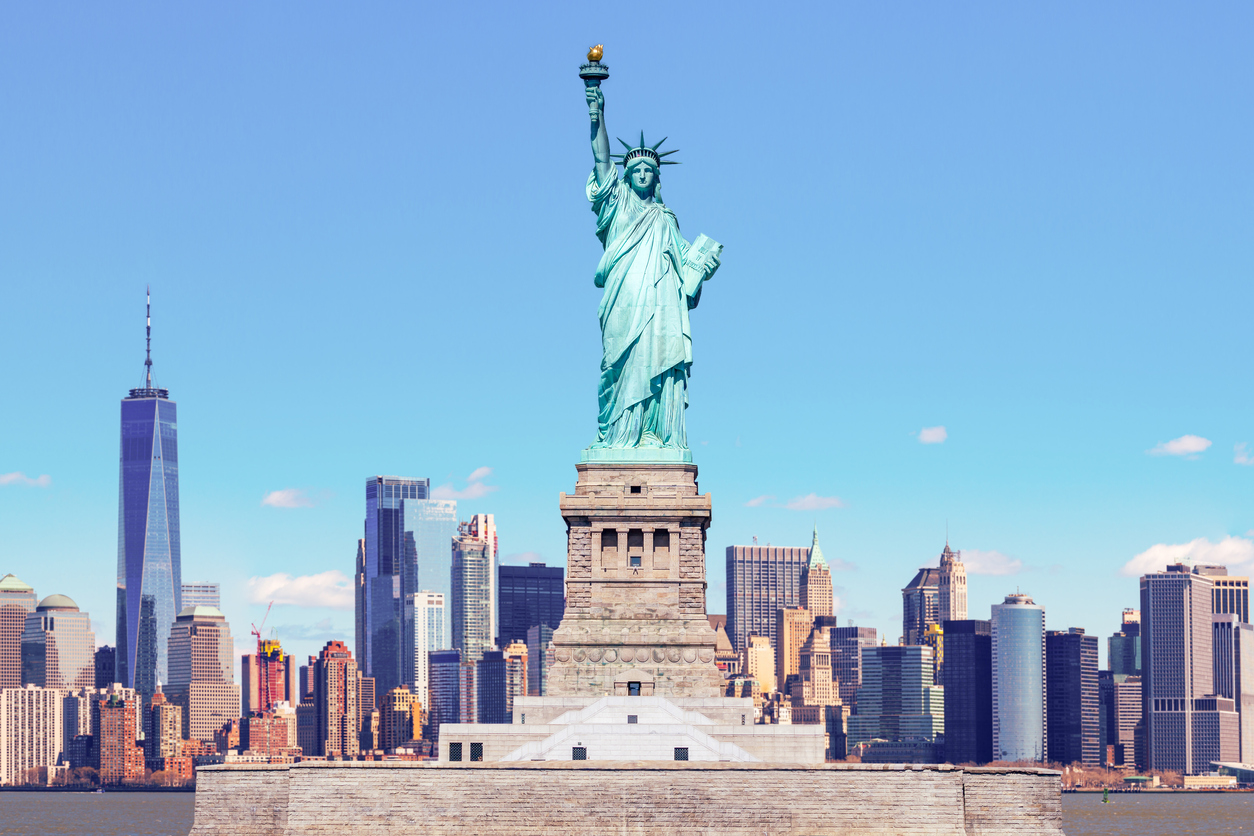 Article From: marijuanamoment.net
Published on: OCT 05, 2021

Regulators announced that some changes to the state’s existing medical cannabis program that were included in the recreational legalization law enacted earlier this year will take effect immediately. Dispensaries will now be allowed to sell flower marijuana products to qualified patients, for example. But home cultivation for patients remains prohibited for the time being because officials have failed to meet a deadline to develop rules for such activity.

It’s unclear when home grow regulations will be put into place, but former New York Assemblywoman Tremaine Wright (D), who chairs CCB, said they body is “very committed to drafting these regulations and issuing them for public comments, and expect it to be an agenda item on one of the upcoming board meetings.” She did not provide specifics on when to expect that to happen, however.