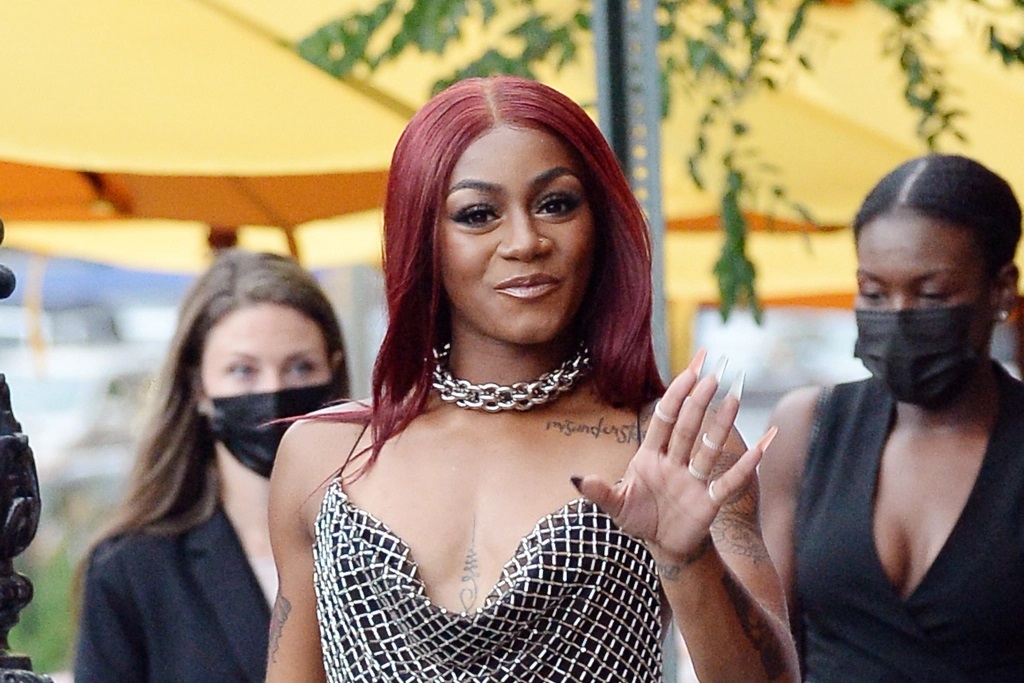 Article From: marijuanamoment.net
Published on: AUG 20, 2021

U.S. sprinter Sha’Carri Richardson is hopeful that her suspension from participating in the Olympics after testing positive for marijuana will lead to an international policy change for athletes, and she says she would be “blessed” if that happens as a result of her punishment.

The suspension sparked a global conversation about the cannabis ban, with experts contending that the plant is not a performance enhancing drug and its use should not be a disqualifying factor for athletes. The issue came up in an interview with Richardson that aired on NBC’s “Today” on Friday.

The runner said that she takes responsibility for violating the anti-doping rules, and she’s “here to take what it is that I have to take from the choices that I decided to make.” The athlete admitted to using cannabis in Oregon after learning of her mother’s death.

High Times is bringing its Cannabis Cup competition to Massachusetts for the first time;

What is the Best Quantity for a Dose of Cannabis?