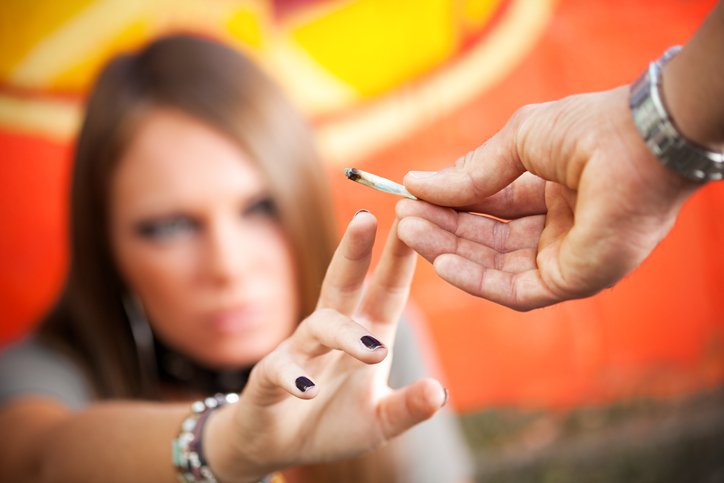 Article From: shepherdexpress.com
Published on: SEP 08, 2021

Few individuals have as much influence on drug policy in the United States as Nora Volkow, Director of the National Institute on Drug Abuse (NIDA), whose tenure at the head of the federal government’s top drug research institution started in 2003. In a new interview, Dr. Volkow came to admit that she was wrong about her expectations relating to the legalization of marijuana and that pro-legalization advocates were in the right.

“People were saying that if you legalize marijuana, you’re going to see this explosion in adolescent use, and I think you were part of that group saying that. I was more right than you were,” Ethan Nadelmann, founder of Drug Policy Alliance and pro-marijuana activist, challenged Volkow on his show.