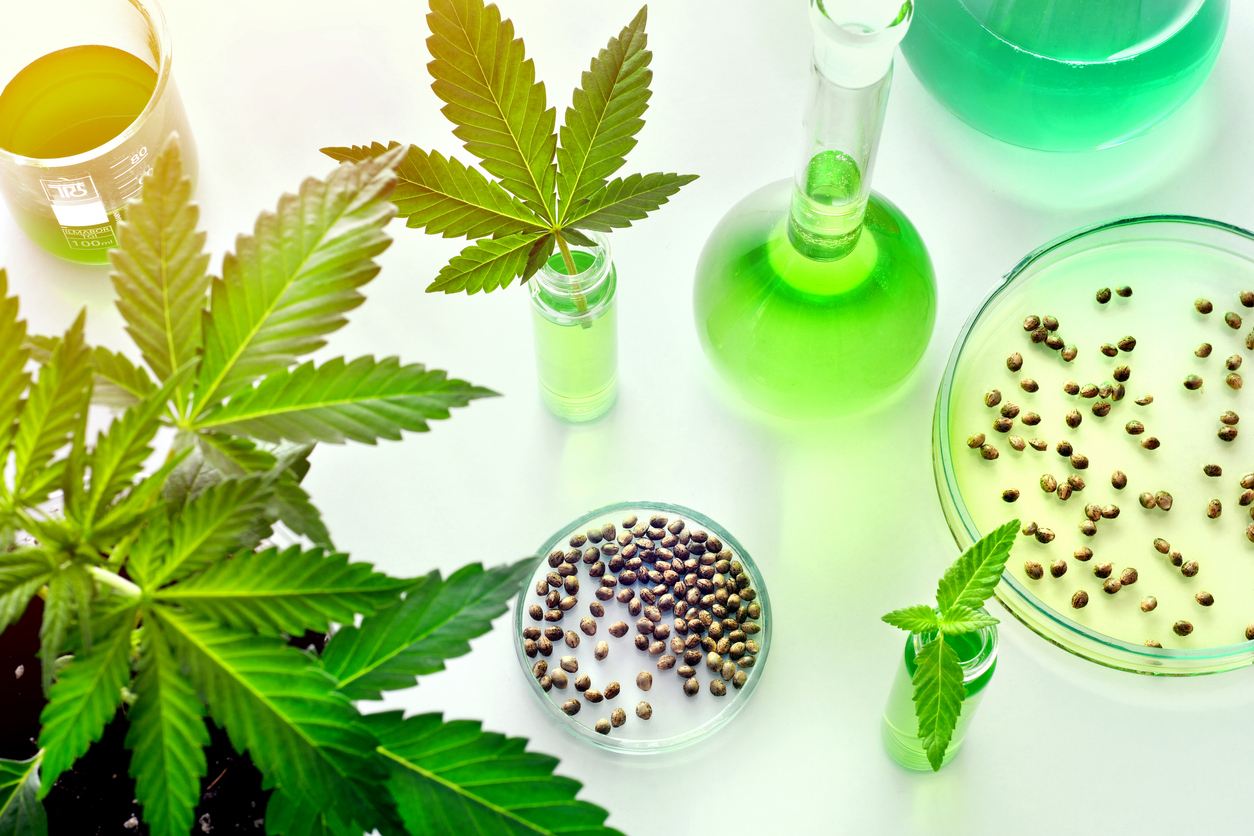 Article From: goodnewsnetwork.org
Published on: MAY 21, 2021

The Drug Enforcement Administration (DEA) has just ended what’s been described as a 52-year monopoly on growing cannabis for research purposes.

Several large-scale cannabis growers have now been awarded contracts to produce weed for federal research, a move that will hopefully go a long way towards proving what many state and foreign governments already know: Cannabis has powerful medicinal properties, particularly for pain control.

Award-winning journalist Bruce Williams described the marijuana produced on the 12-acre farm at the National Center for the Development of Natural Products at the University of Mississippi—the only federally approved supplier of cannabis for research purposes in the United States—as “terrible, low-THC “schwag.”

That “schwag” has led to several public relations disasters. In one case, Johns Hopkins University pulled out of a medical cannabis trial because they requested marijuana with at least 12% THC, and couldn’t get it from the federal agency. Scientists at the Scottsdale Research Institute (SRI) involved in the trial, speaking with PBS at the time, said what they did receive was contaminated with mold, and “didn’t look like weed [or] smell like weed.”

View the full article at goodnewsnetwork.org

280E is a political weapon targeting marijuana companies, but there may be a fix