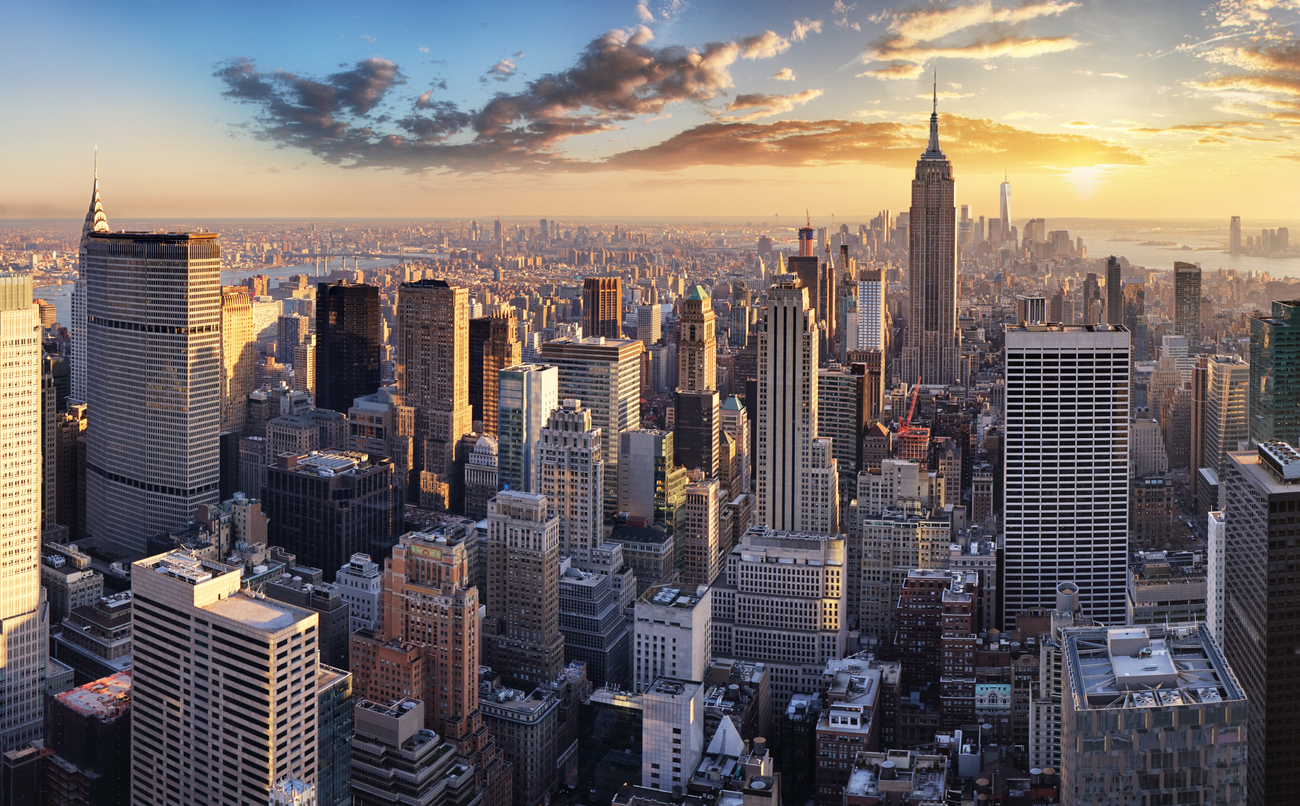 Article From: marijuanamoment
Published on: MAR 27, 2021

A new bill to legalize marijuana in New York was released on Saturday after lawmakers and the governor finalized a deal that has been negotiated for weeks. Votes in the legislature are now expected to take place in the coming week.

Details about the agreed-upon language started to circulate on Wednesday, but now the text of the legislation has been released—a significant development that comes after lengthy talks between the Senate, Assembly and Gov. Andrew Cuomo’s (D) office.

Sen. Liz Krueger (D), the lead Senate sponsor of the Marijuana Regulation and Taxation Act (MRTA), said in a press release that the newly revised version of her legislation will “legalize adult-use cannabis in a way that foregrounds racial justice, while balancing safety with economic growth, encouraging new small businesses, and significantly diminishing the illegal market.”

“My goal in carrying this legislation has always been to end the racially disparate enforcement of marijuana prohibition that has taken such a toll on communities of color across our state, and to use the economic windfall of legalization to help heal and repair those same communities,” she said. “I believe we have achieved that in this bill, as well as addressing the concerns and input of stakeholders across the board. When this bill becomes law, New York will be poised to implement a nation-leading model for what marijuana legalization can look like.”

Assembly Majority Leader Peoples-Stokes (D), who is carrying the bill in her chamber, said the negotiated legislation “provides long awaited marijuana justice for New Yorkers, and makes significant steps and investments to begin to address the generational devastation caused by marijuana prohibition and mass incarceration.”

Cuomo said that “for generations, too many New Yorkers have been unfairly penalized for the use and sale of adult-use cannabis, arbitrarily arrested and jailed with harsh mandatory minimum sentences.”

“After years of tireless advocacy and extraordinarily hard work, that time is coming to an end in New York State,” the governor said. “Legalizing adult-use cannabis isn’t just about creating a new market that will provide jobs and benefit the economy—it’s also about justice for long-marginalized communities and ensuring those who’ve been unfairly penalized in the past will now get a chance to benefit. I look forward to signing this legislation into law.”