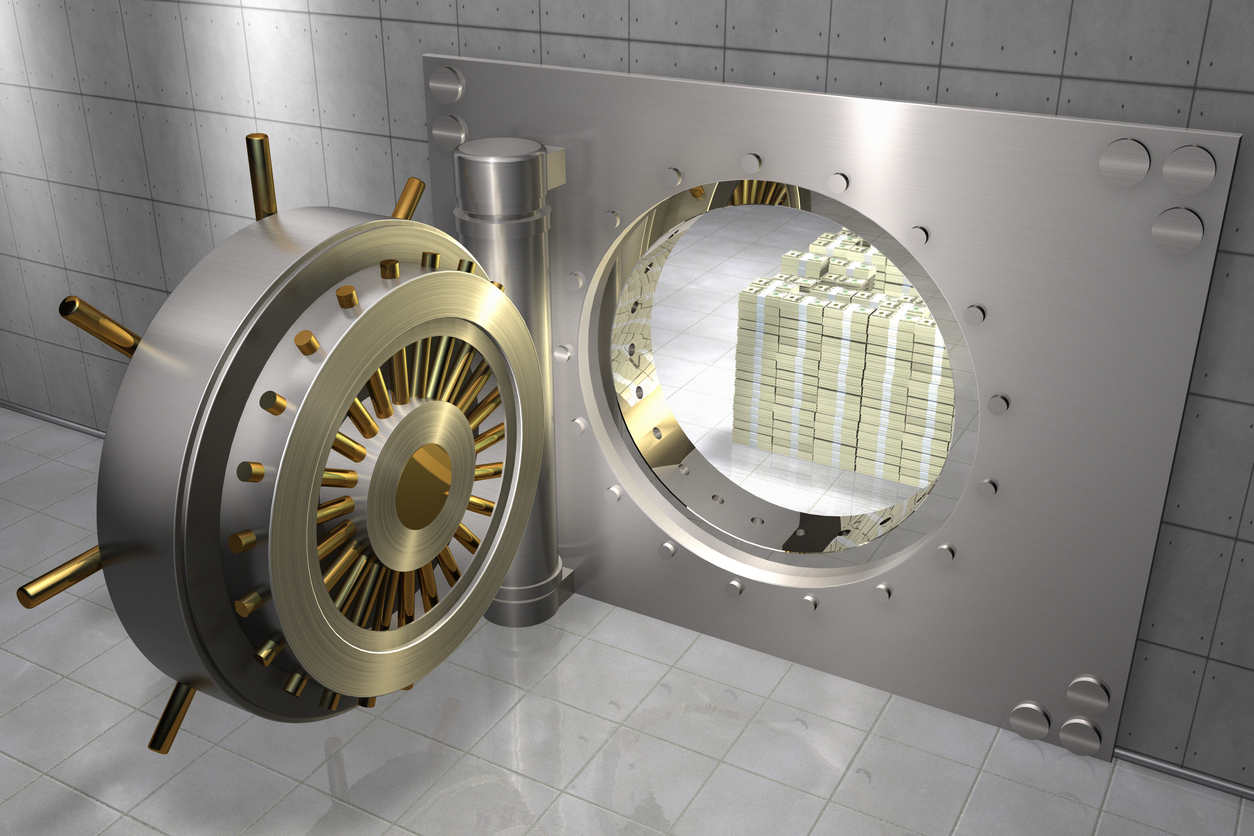 The U.S. House of Representatives passed cannabis banking reform by a strong bipartisan vote of 321-101 on Monday, the first major piece of marijuana legislation to be approved by the new Democratic-controlled Congress.

The bill was overwhelmingly supported earlier in the day in a voice vote, but a formal roll call was demanded and conducted Monday evening.

More than half of the Republicans who voted supported the bill. All Democrats who voted approved the measure.

The vote was timed to come on the eve of the cannabis celebration 4/20.

The bill must still be passed by the Senate and signed by President Joe Biden before becoming law.

The measure, known as the SAFE Banking Act, would enable banks and other financial institutions to serve state-legal marijuana businesses without fear of federal punishment.

Prospects for Senate passage are considered brighter than in previous years after Democrats won slim control of the upper chamber in the recent election.

The House passed a similar cannabis banking reform bill by a 321-103 bipartisan vote in fall 2019 in the previous legislative cycle.