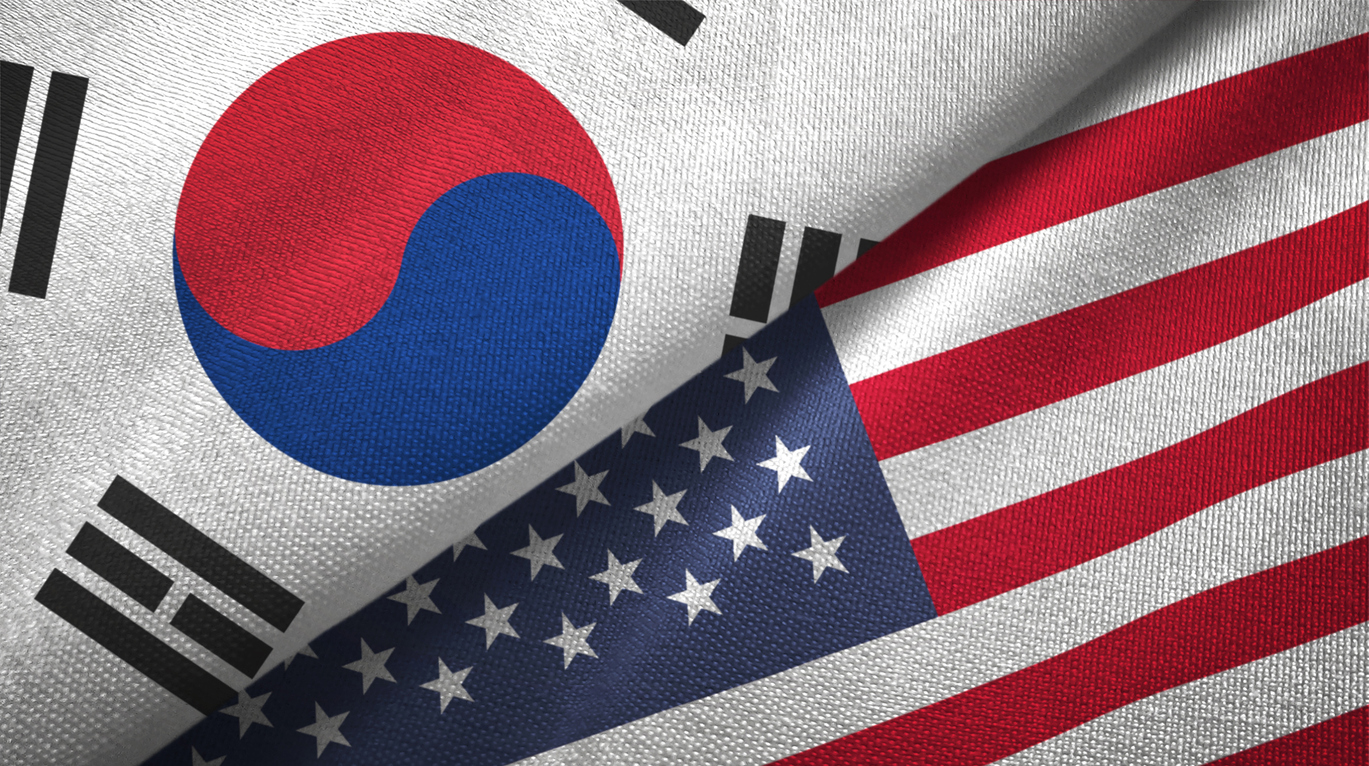 The U.S. Supreme Court is being asked to settle an emerging dispute on whether employers can be forced to reimburse workers for the cost of medical cannabis used to treat job-related injuries. To date, state courts have come to differing conclusions on the issue, a situation advocates say warrants intervention from the high court.

In a friend-of-the-court brief filed last week, Empire State NORML and two other groups—the New York City Cannabis Industry Association and the Hudson Valley Cannabis Industry Association—say the justices should take up an appeal out of Minnesota, using it to settle the broader tension on the conflict between state and federal cannabis laws for good.

Going further than the narrow issue of workers’ compensation reimbursements for marijuana, a key piece of the group’s argument is that the federal government has been so inconsistent in its enforcement of cannabis laws that prohibition should be overturned entirely.

“The Court should take this opportunity to prevent the further spread of this insidious condition by invocation of the Doctrine of Estoppel,” the brief says. “It should find that the Schedule I status of cannabis under the federal Controlled Substance Act is no longer enforceable. Doing so will cure the problem.”

Grandpa Gets High: Why Seniors are Consuming Cannabis.