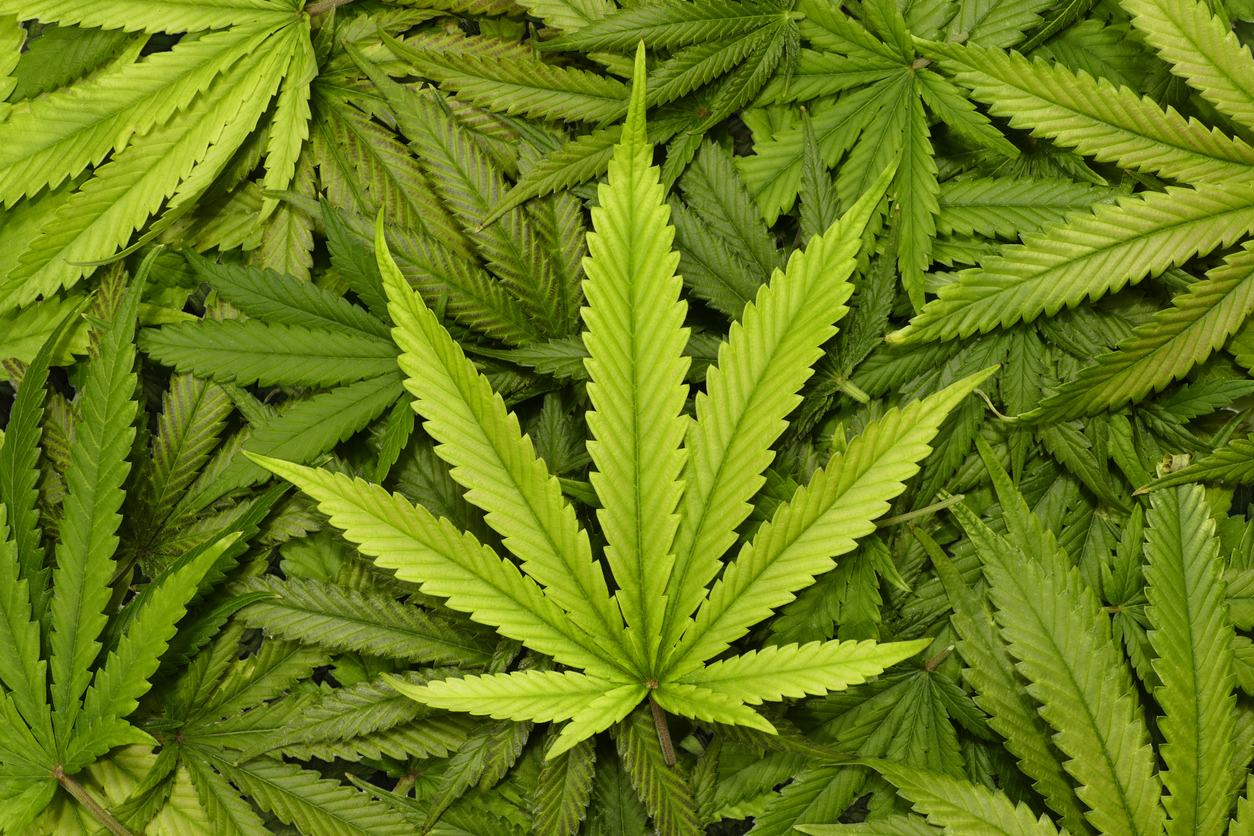 Article From: marijuanamoment.net
Published on: MAR 31, 2021

The governor of Virginia on Thursday officially proposed pushing up the timeline to implement marijuana legalization—one of a series of amendments to the reform legislation that he’s submitting to lawmakers, who will consider them next week.

Top legislators and reform advocates have been pushing for many of these changes, particularly moving up the effective date. The governor’s proposal would make it so possession of cannabis by adults 21 and older would be legal on July 1, rather than in 2024 as the measure currently stipulates.

Home cultivation would be allowed starting on July 1 as well.  Plants would have to be labeled with “identification information, out of sight of public view, and out of range of individuals under the age of 21,” a summary states.

“Our Commonwealth is committed to legalizing marijuana in an equitable way,” Northam said in a press release. “Virginia will become the 15th state to legalize marijuana—and these changes will ensure we do it with a focus on public safety, public health, and social justice. I am grateful to the advocates and legislators for their dedicated work on this important issue, and I look forward to this legislation passing next month.”

Colorado’s Cannabis Crushing It In Sales.