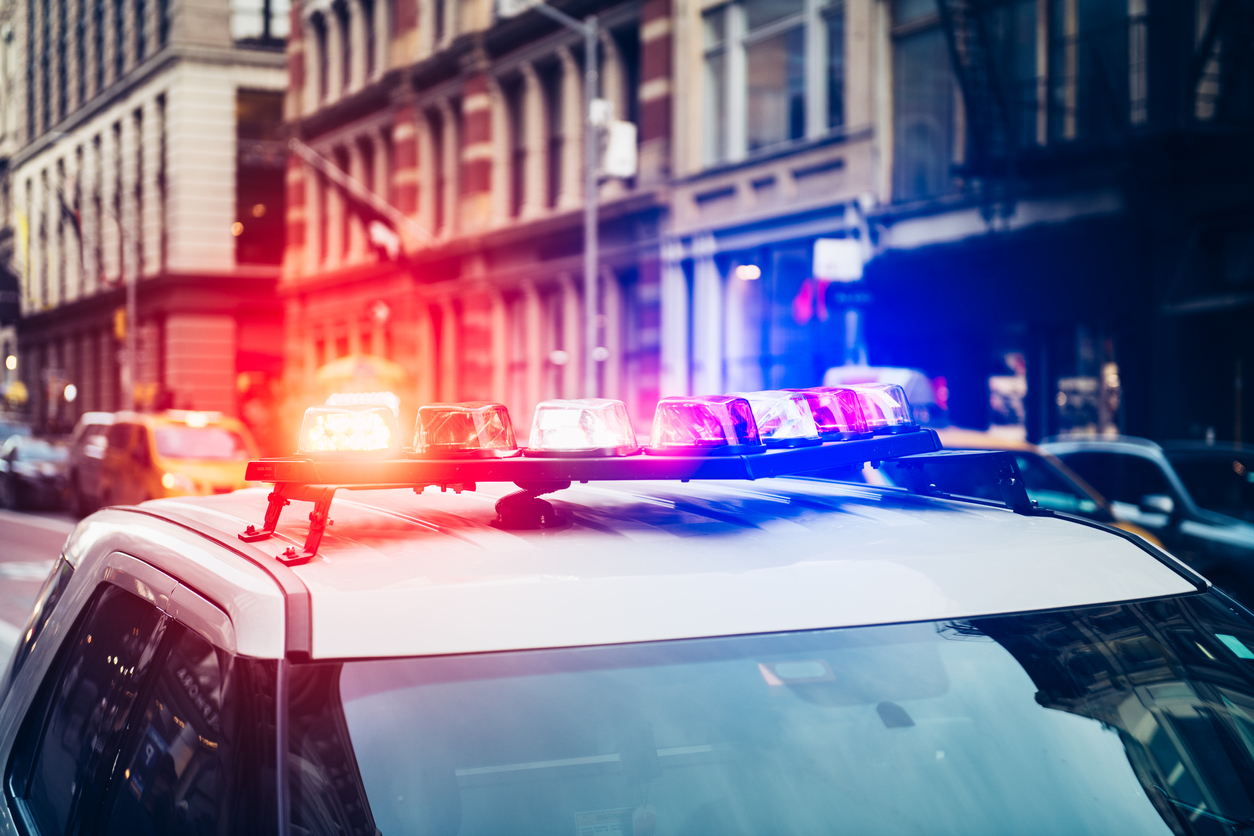 The NYPD has told cops how to enforce the state’s new marijuana law — which includes letting adults light up in public, ignoring the exchange of weed unless money is involved and banning vehicle searches based on smell alone.

A four-page memo also says cops can’t “approach, stop or detain” a parolee for smoking or possessing pot, even if they know the ex-con isn’t supposed to be getting high.

Instead, they “should notify the relevant parole officers” to enforce the conditions under which the jailbird was sprung from prison.

The memo says the “sweeping changes” in enforcement are the result of Gov. Andrew Cuomo’s signing of a bill that legalized the recreational use, sale and growing of weed.

Specific guidance in the memo tells cops that people 21 and older can legally smoke weed “almost anywhere that cigarette smoking is allowed including on sidewalks, on front stoops and other public places.”

View the full article at nypost.com