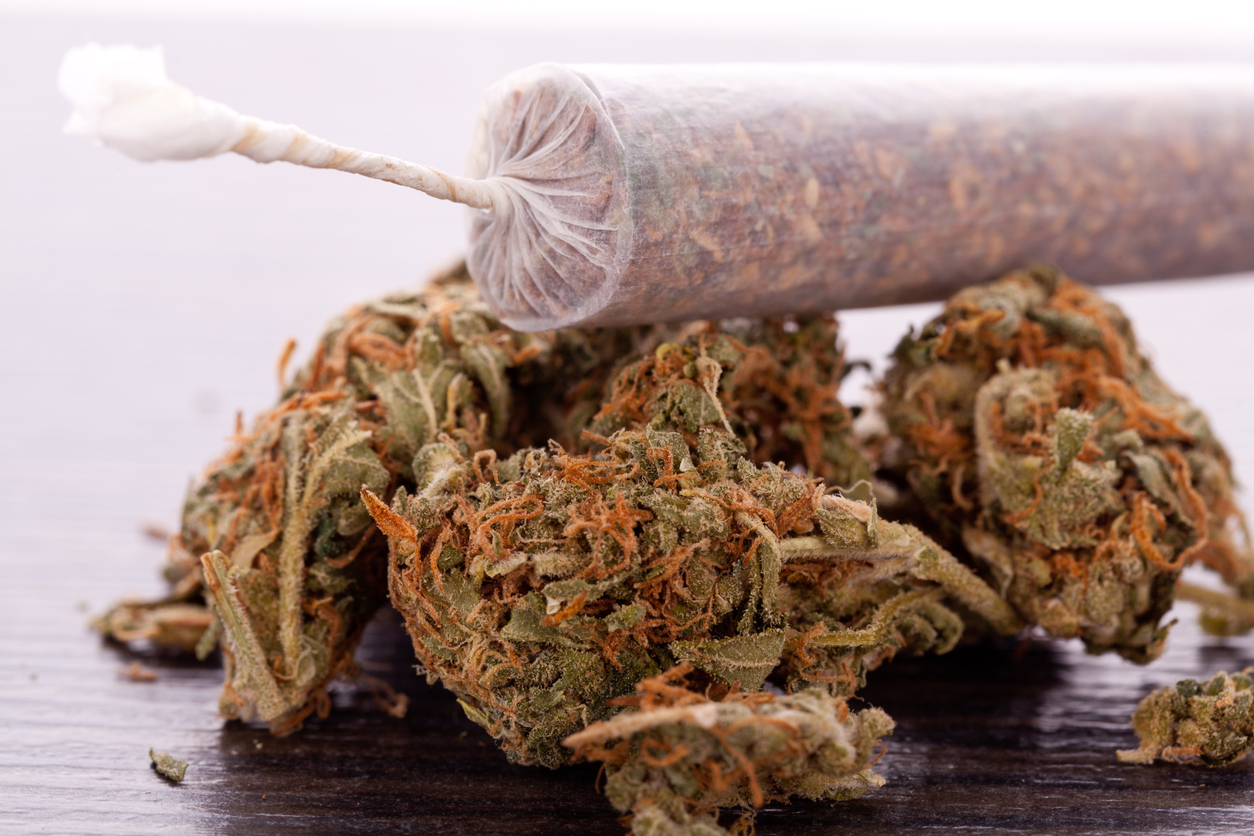 As part of its strategy to vaccinate more of its population, Washington State will allow adults to claim a free marijuana joint when they receive a Covid-19 vaccination shot.

The state’s liquor and cannabis board announced on Monday that the promotion, called “Joints for Jabs,” was effective immediately and would run through July 12.

The board said it would allow participating marijuana retailers to provide customers who are 21 or older with a prerolled joint when they received their first or second dose at an active vaccine clinic at the retail location. The promotion applies only to joints, not to other products like edibles.

So far in Washington, 58 percent of people have received at least one dose, and 49 percent are fully vaccinated, according to a New York Times database.

View the full article at nytimes.com

Research Shows Batteries Made From Hemp Are Superior to Lithium, Graphene