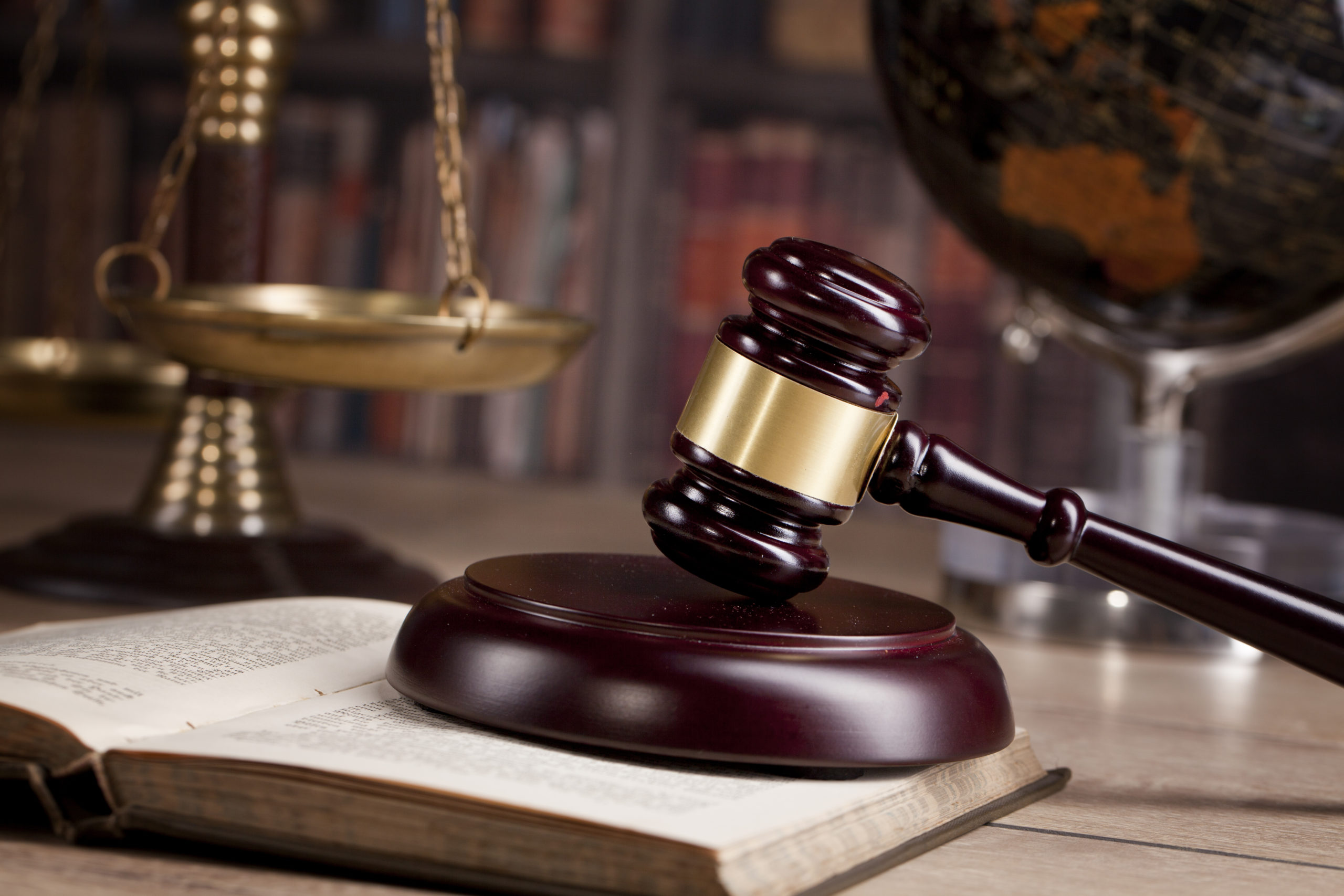 Licensed cannabis businesses are turning the tables by deploying a legal weapon that has been used against them for years in order to target unlicensed marijuana retailers as well as law enforcement officials accused of corrupt dealings.

In the past two months, at least two civil lawsuits have been filed by cannabis industry executives in California under the Racketeer Influenced and Corrupt Organizations Act (RICO), a federal statute that was originally intended as a legal weapon against the mafia but has since been used against marijuana businesses in lawsuits.

Why Cannabis Delivery is About More Than Transporting Herb.