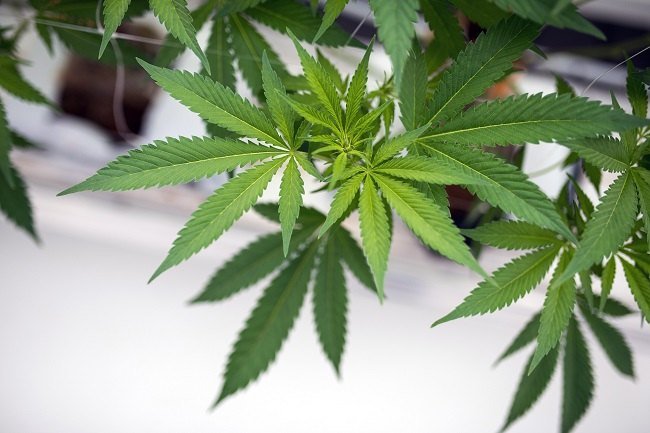 That’s “a good problem to have,” said David Brodsky, director of retail for The Farmer’s Wife. The locally-owned dispensary held its Springfield grand opening the weekend of Aug. 20. The company has two other stores, one in West Plains that opened April 20 and one in Mountain Grove that opened May 29.

About 25 people work at the three stores, Brodsky said.

John Lopez, an owner of Old Route 66 Wellness, the first dispensary to open in Missouri’s third-largest city, said they received more than 500 applications before opening last fall. He said the locally-owned company now has 45 employees and is recruiting delivery drivers, security personnel and managers.

How supplemental lighting can be used for outdoor cannabis cultivation