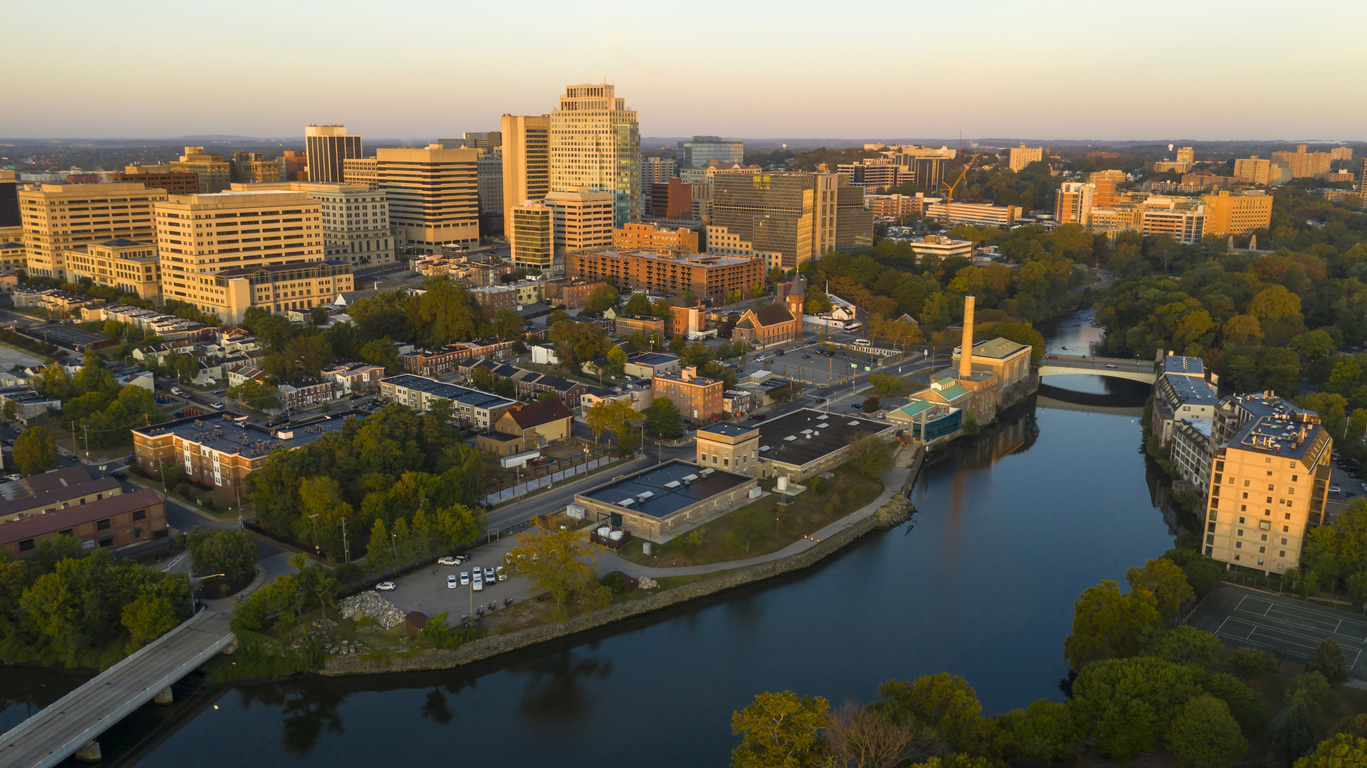 Delaware’s heavily regulated $30 million medical marijuana market is poised to double the number of vertically integrated operators from three to six at a time when prospects for adult-use legalization also are brightening at the state capitol.

The state, which launched its MMJ market in 2014, has long had only three operators and six dispensaries to serve a patient base that now exceeds 12,000 people. Some patients have complained of a lack of product selection and steep prices.

Notably, the three new licensees all fall under the category of minority- or veteran-owned business enterprises.

Cannabis industry jobs are on the rise, fueled by the Great Resignation