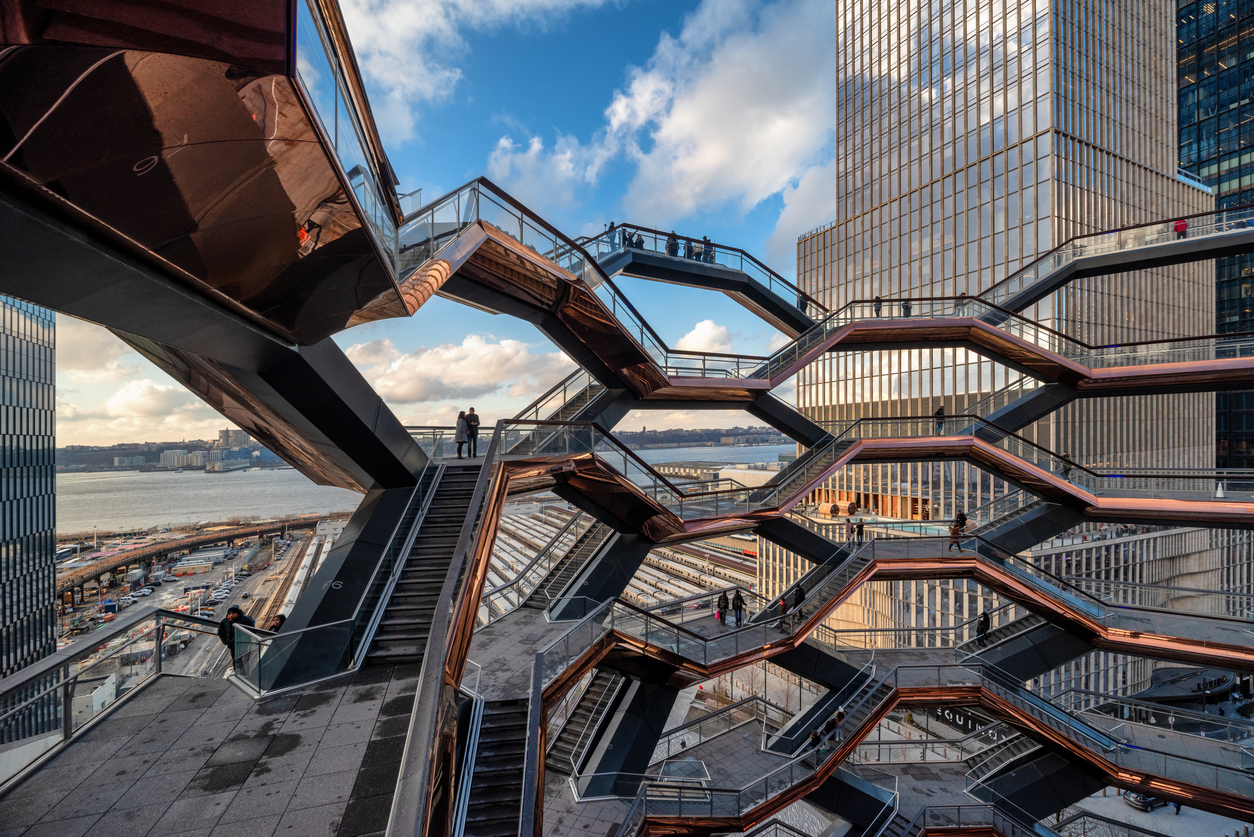 NEW YORK — The first officially authorized safe havens for people to use heroin and other narcotics have been cleared to open in New York City in hopes of curbing deadly overdoses, officials said Tuesday.

The privately run “overdose prevention centers” provide a monitored place for drug users to partake. Also known as supervised injection sites or safer consumption spaces, they exist in Canada, Australia and Europe and have been discussed for years in New York and some other U.S. cities and states. A few unofficial facilities have operated for some time.

Proponents see the facilities as pragmatic, life-saving tools for stopping overdoses, which are claiming a record number of lives in the U.S. and its most populous city.

“I’m proud to show cities in this country that after decades of failure, a smarter approach is possible,” Mayor Bill de Blasio, a Democrat, said in a statement.

View the full article at abcnews.go.com