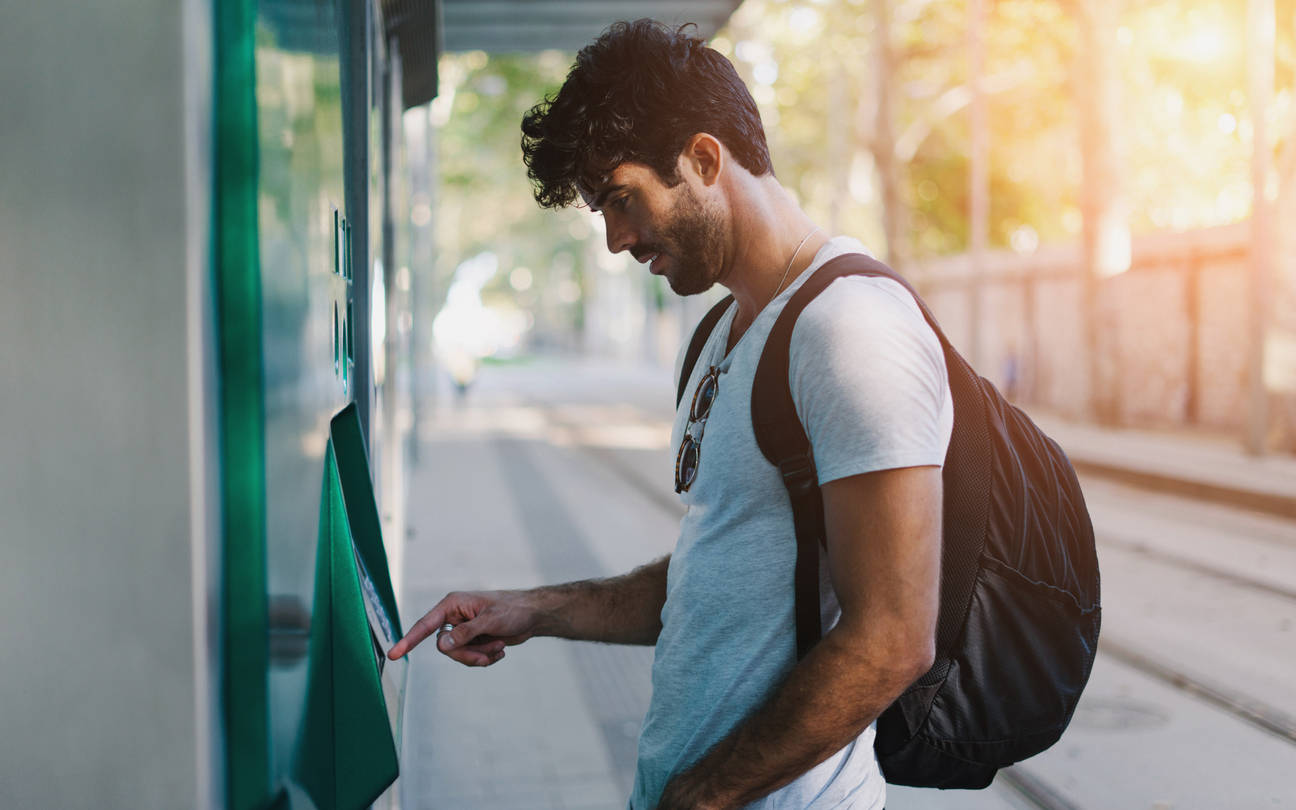 Article From: vendingtimes.com
Published on: MAY 26, 2021

Much has changed in the last decade, when the repurposed snack vending machines were more of a novelty in the dispensaries than an actual selling tool.

By 2010, law enforcement crackdowns on California dispensaries were becoming rare, thanks to an Obama Administration directive to defer to state laws on selling and using medical cannabis.

In 2016, California voters approved Proposition 64 legalizing recreational cannabis in the state for persons 21 and older, opening a new market for dispensaries that previously catered to medical cannabis users.

Then, as noted in part one in this four-part series on cannabis kiosks, the coronavirus pandemic drove customer demand for cannabis, raising the already heavy workloads on dispendary budtenders.

View the full article at vendingtimes.com