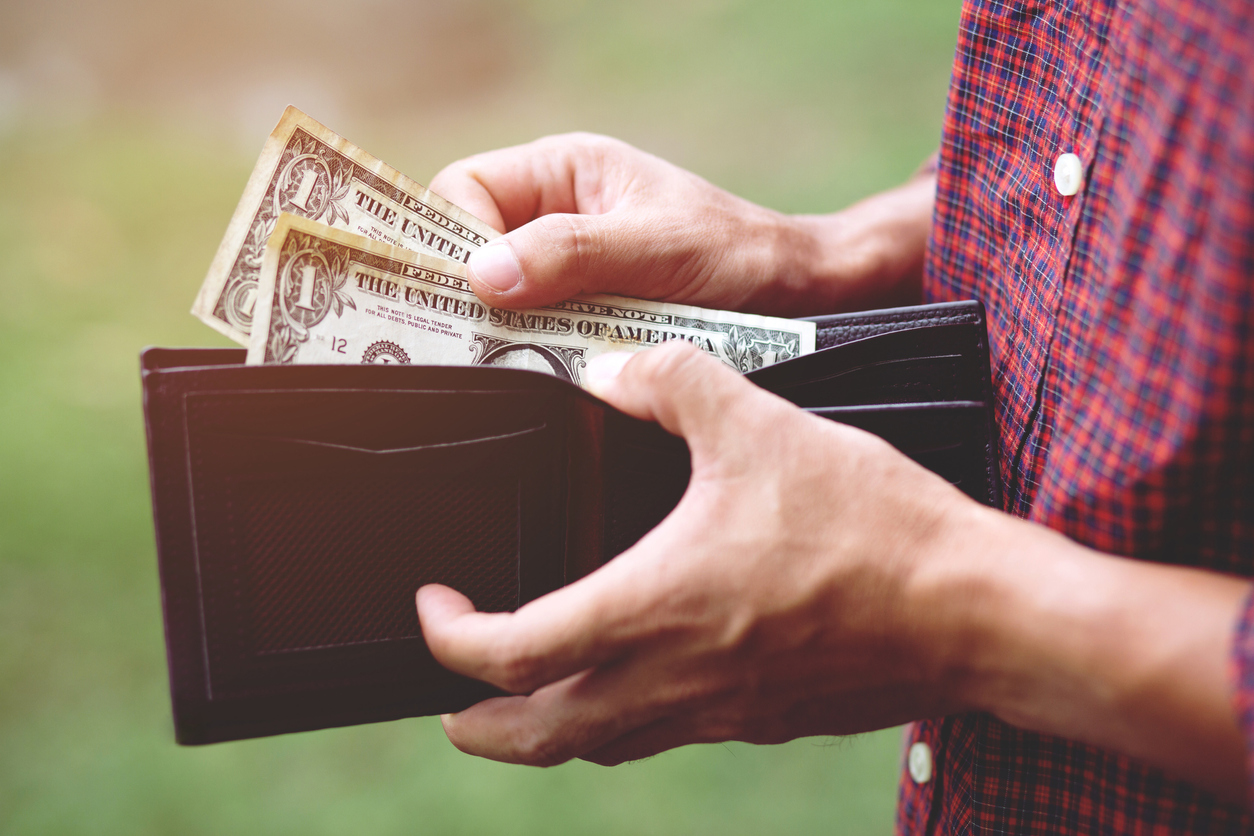 Article From: marijuanamoment.net
Published on: JUL 21, 2021

The legislation, sponsored by Rep. Tom Rice (R-SC) and cosponsored by Rep. Jackie Walorski (R-IN), is the latest in a series of attempts over recent sessions to block low-income individuals from using Temporary Assistance for Needy Families (TANF) funds for cannabis.

A spokesperson for Rice told Marijuana Moment that the congressman “believes it would be a misuse of taxpayer dollars to allow folks receiving welfare to use the funds for marijuana purchases.”

“Those taxpayer funds should instead be used by families who require assistance meeting actual needs,” the spokesperson said. “The cash benefits are already restricted at casinos, liquor stores and strip clubs. This bill simply closes a loophole that will prevent people from exploiting the system as legal marijuana purchases continue to expand across the country.”

According to a memo on an earlier version of the measure, it would prohibit people “from using welfare benefit cards for purchases at stores that sell marijuana, as well as forbids the withdrawal of welfare cash at ATMs in such stores.”

But activists say the bill unfairly targets the most vulnerable people and perpetuates marijuana stigmas.

The title of the bill itself—the “Welfare for Needs not Weed Act”—has on its own drawn the ire of legalization advocates who argue it unnecessarily plays into negative cannabis stereotypes. They also argue that it’s inappropriate to tell medical cannabis patients they can’t use funds for their medicine.

“Millions of Americans living with chronic, debilitating conditions rely on cannabis to manage their symptoms and significantly increase their quality of life. For millions of patients, cannabis IS a need,” Queen Adesuyi, policy manager for the Drug Policy Alliance’s Office of National Affairs, told Marijuana Moment. “Instead of introducing a bill to ensure that under-resourced individuals, including veterans, have access to cannabis’ medical benefits, Representative Tom Rice chooses to exemplify how far reaching the drug war apparatus goes in surveilling and policing under-resourced people.”

“This bill is a disgraceful culmination of stigma against under-resourced people, and misguided stigma against cannabis, a medicinal plant,” she said. “Representative Rice is out of touch with where the rest of the nation is on the importance of ending the war on cannabis, and the needs of millions of Americans who benefit from access to cannabis.”

Justin Strekal, political director of NORML, also slammed the proposal and its sponsor.

“The absurdity of this effort highlights that Tom Rice is not a statesman but rather a petulant child attempting to take a serious issue and make a mockery of it,” he said. “Anyone who joins him on this bill only highlights that they are not willing to engage is serious policymaking decisions and should be voted out of office.”

Text of the legislation is short, simply adding “any establishment that offers marihuana… for sale” to the list of places where TANF benefits couldn’t be used.

Study Reveals Pandemic Trends In Cannabis Use While Working Out