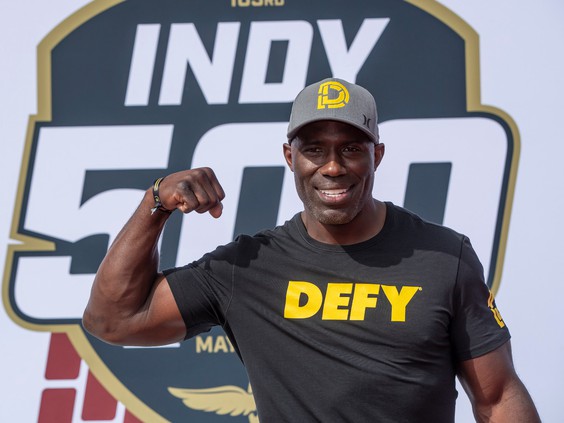 Terrell Davis has an intimate understanding of how injuries can derail an athlete’s career.

Forced to retire after just seven seasons due to chronic injuries, Davis left the game as one of the most successful running backs to ever compete in the National Football League.

If he had stayed healthy, however, he might have been the greatest ever. Now Davis is hoping he can help other athletes train harder and recover faster with the launch of DEFY, a CBD beverage.

Davis is a co-founder of the company which launched in 2018.

Following his retirement in 2002, Davis was on a host of painkillers and anti-inflammatories to treat lingering injuries and constant migraines. In 2017, he tried CBD for the first time.

View the full article at winnipegsun.com