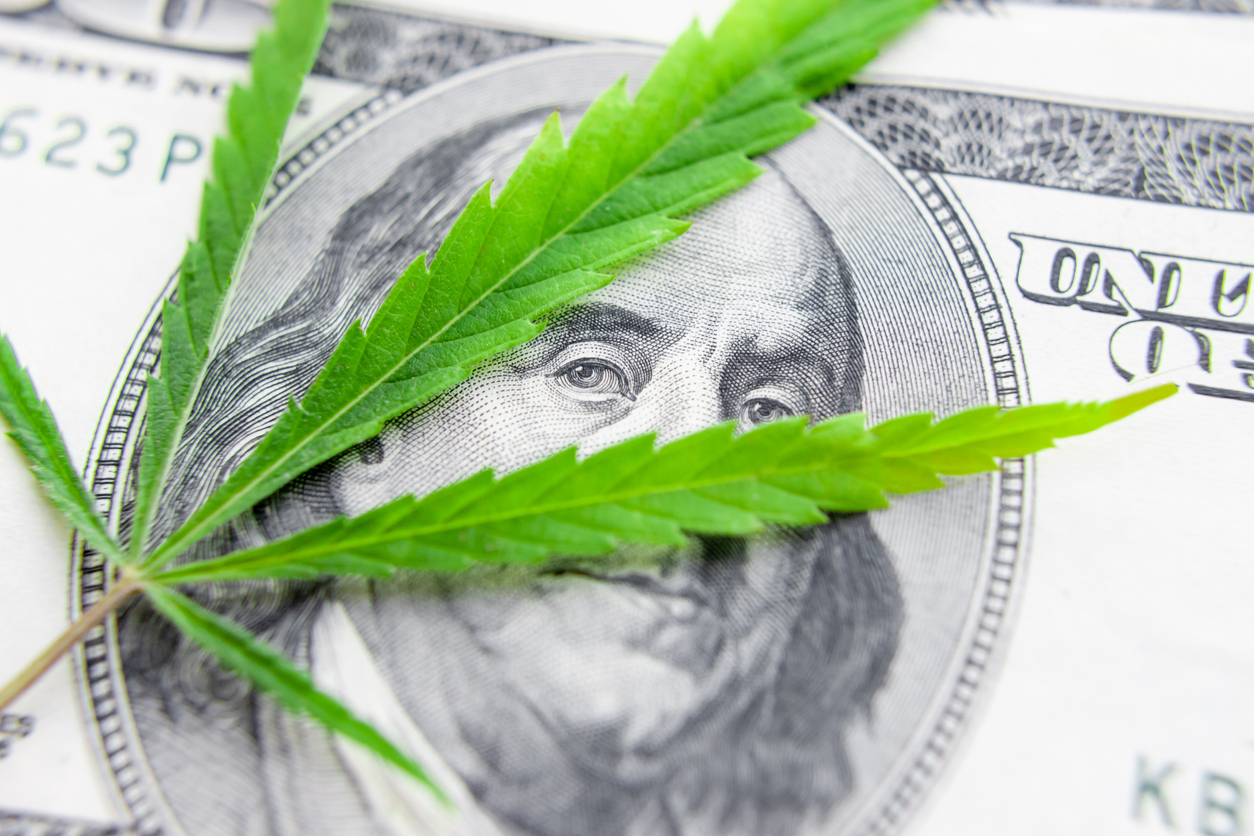 Article From: marijuanamoment.net
Published on: APR 05, 2021

While it’s not clear why March proved so popular for marijuana, there has been an escalating trend in Illinois since legal sales launched. Even amid the pandemic, the state saw growing cannabis purchases in its market, both from residents and out-of-state visitors.

Average daily sales reached approximately $3.5 million in March, according to the Chicago Sun-Times.

Cannabis-Friendly Campground in Michigan Shut Down as ‘Safety Threat’.