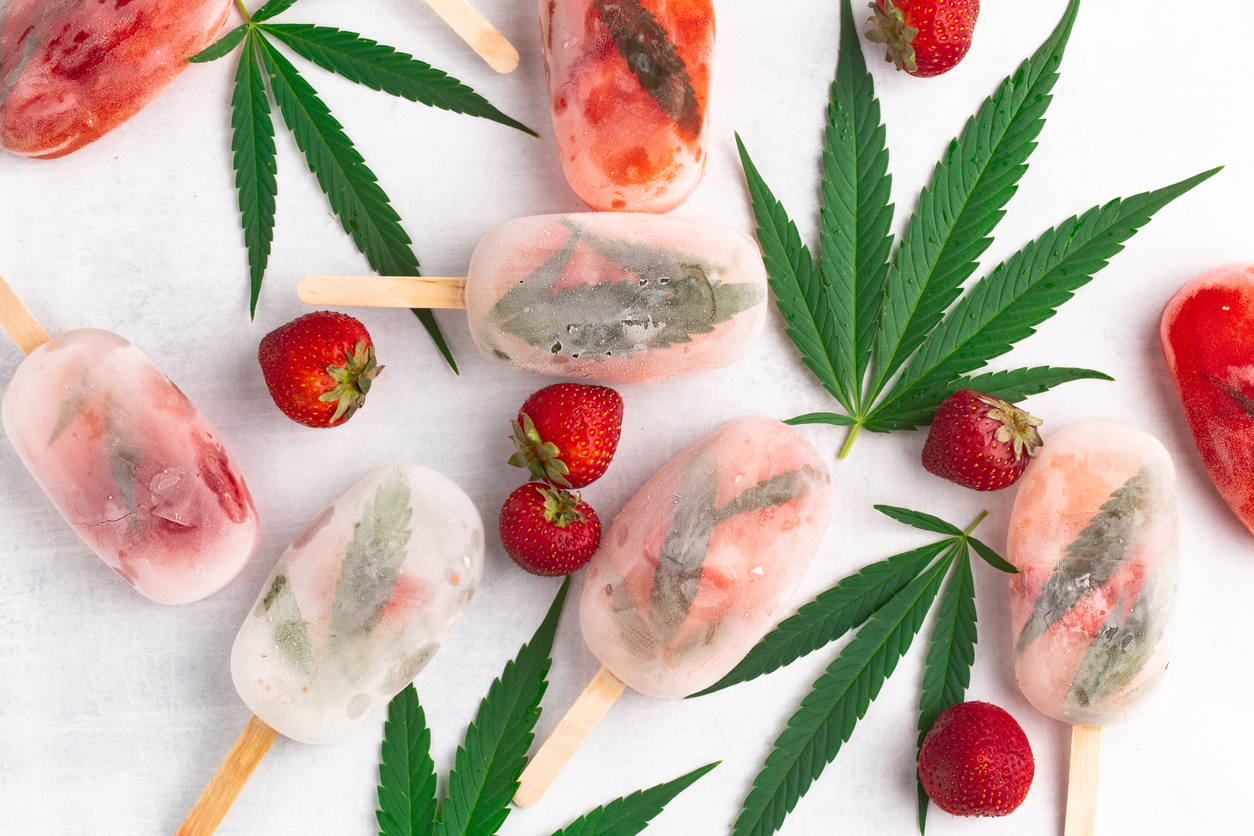 Generational patterns are behind the “increase in marijuana experimentation over the last five decades,” the report says. Among the oldest generation surveyed, those born before 1946, just under 20% report having tried marijuana, while more than 50% of millennials say they have tried the substance. About half of Generation X and baby boomers likewise reported having tried marijuana. According to Gallup, the increase in the portion of U.S. adults who have tried marijuana likely reflects millennials replacing the oldest of the traditionalists, those born before 1946, in the U.S. adult population.

View the full article at usnews.com