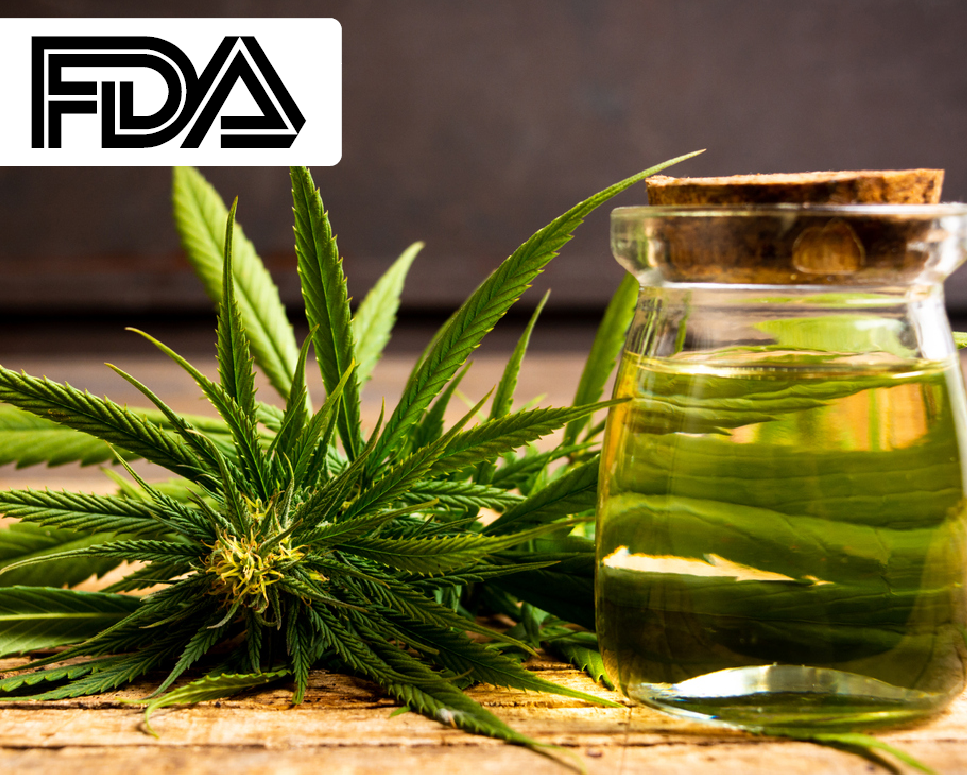 President Joe Biden announced on Friday that he intends to nominate a new Food and Drug Administration (FDA) commissioner who has acknowledged the potential medical benefits of marijuana and says he actually prescribed a cannabinoid drug as a doctor.

Robert Califf, who previously served a short stint as the FDA head under the Obama administration, hasn’t been especially vocal about marijuana issues. But at a 2016 federally hosted research summit on cannabis, he recognized various therapeutic applications for the plant and its components and emphasized that the agency is interested in promoting research and development.

“We understand that people have identified a number of possible uses of marijuana and marijuana-derived products. For example, AIDS wasting, epilepsy, neuropathic pain, treatment of spasticity associated with multiple sclerosis, cancer and chemotherapy-induced nausea,” Califf said. “And I had the chance to prescribe some of this in my cardiology practice in people with extreme heart failure who get a wasting cachectic syndrome.”

Does Cannabis Have a Shot at Being Federally Legalized?