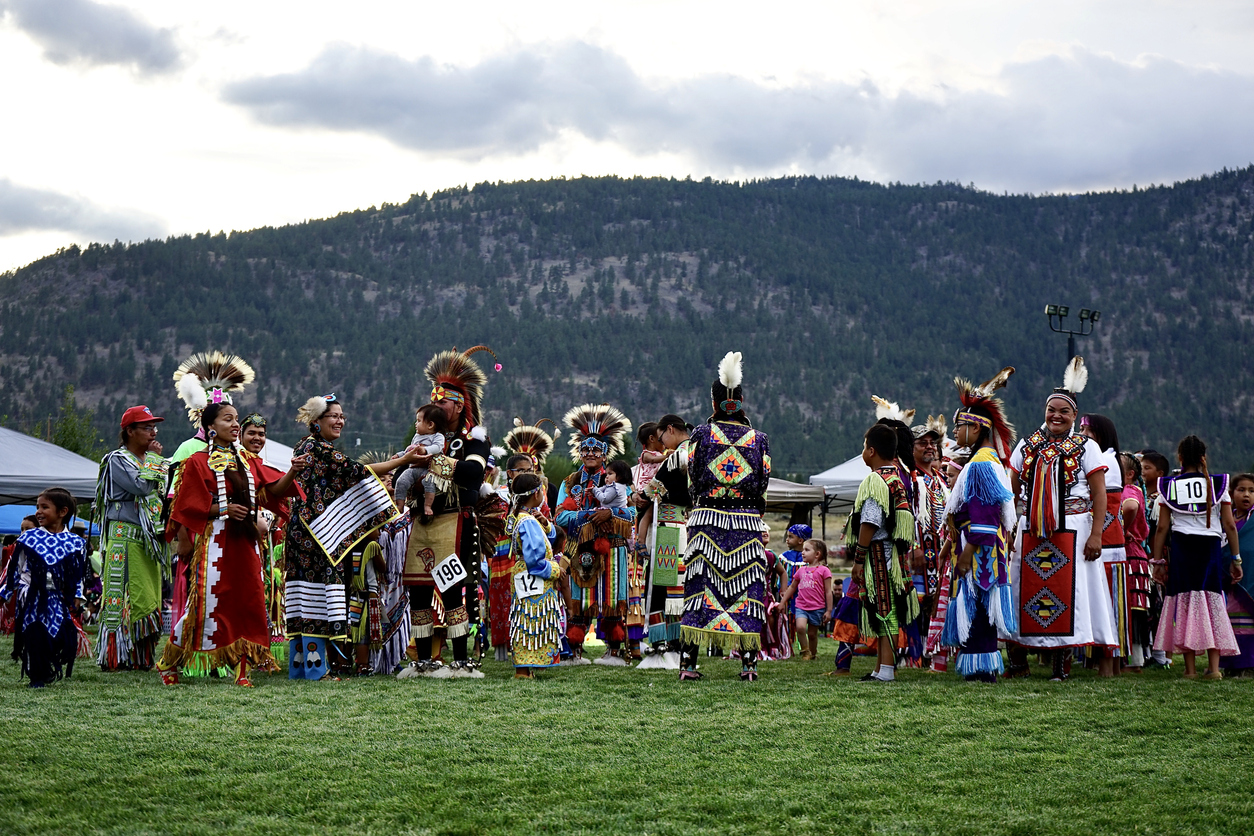 A federal raid on a household marijuana garden on tribal land in northern New Mexico is sowing uncertainty and resentment about U.S. drug enforcement priorities on Native American reservations, as more states roll out legal marketplaces for recreational pot sales.

In late September, Bureau of Indian Affairs officers confiscated nine cannabis plants from a home garden at Picuris Pueblo that was tended by Charles Farden, a local resident since childhood who is not Native American. The 54-year-old is enrolled in the state’s medical marijuana program to ease post-traumatic stress and anxiety.

Farden said he was startled to be placed in handcuffs as federal officers seized mature plants laden with buds — an estimated yearlong personal supply.

New Mexico first approved the drug’s medical use in 2007, while Picuris Pueblo decriminalized medical pot for members in 2015. A new state law in June broadly legalized marijuana for adults and authorized up to a dozen home-grown plants per household for personal use — with no weight limit.

View the full article at apnews.com