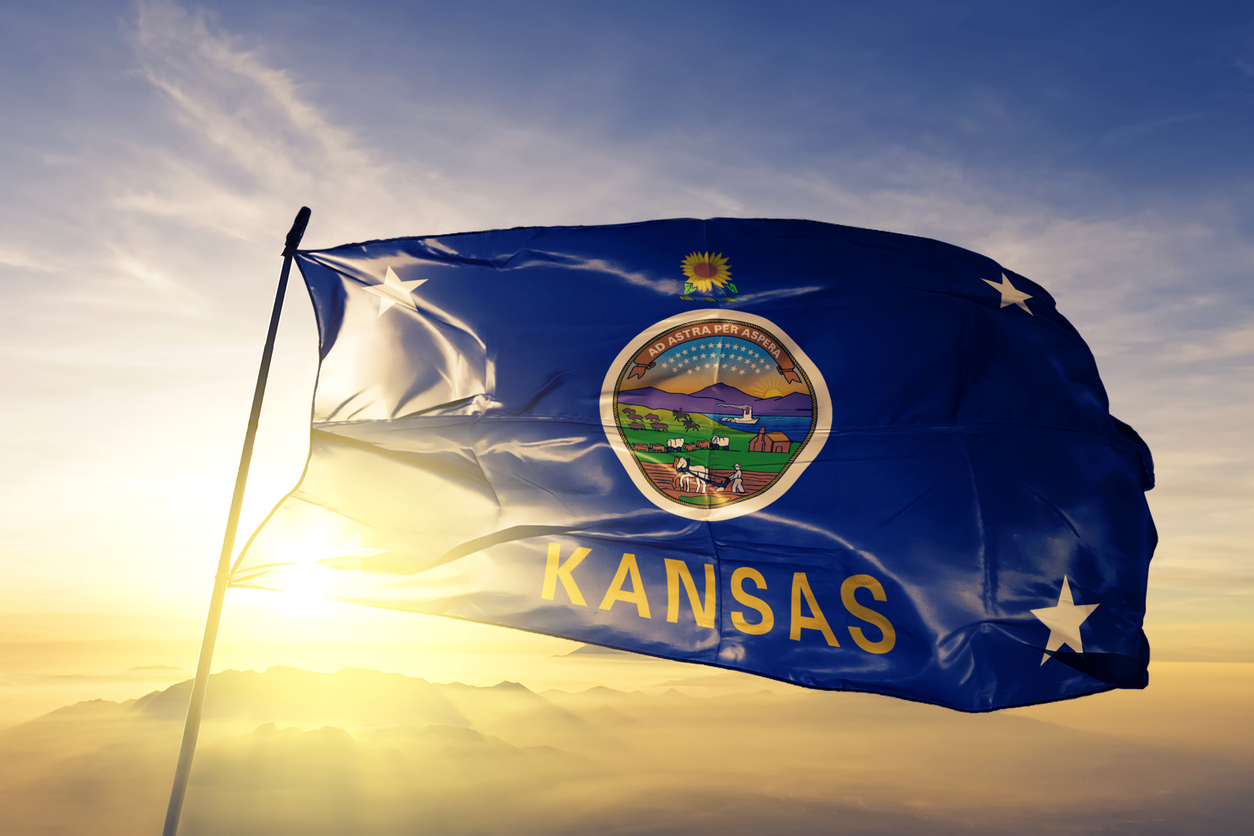 Article From: marijuanamoment.net
Published on: MAR 06, 2021

The Kansas House of Representatives on Thursday approved a bill to establish a medical marijuana program in the state.

Days after clearing the Federal and State Affairs Committee, the bill advanced out of the full chamber in a 79-42 vote, and it now heads to the Senate.

The road to the floor has been somewhat complicated for this measure. It moved through committee after a series of hearings and onto the floor in March, but then it was rereferred to the panel for further consideration. Members then adopted several additional amendments before sending it back on the floor.

Advocates are hopeful that the measure will pass the Senate in the coming days during the legislative veto session.

Gov. Laura Kelly (D) supports medical cannabis and would be expected to sign a bill if it arrives on her desk.