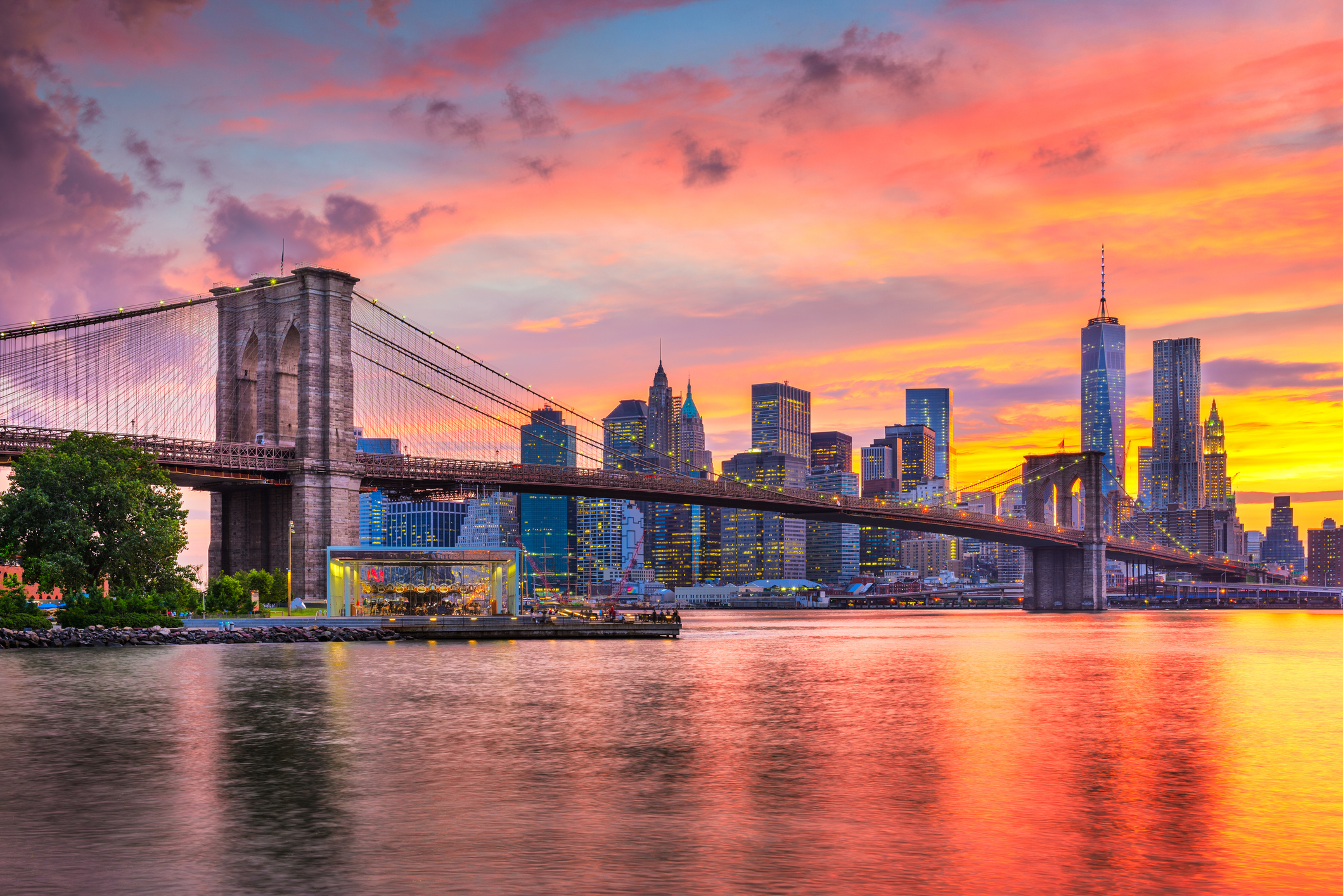 Article From: NYDAILYNEWS.COM
Published on: march 23, 2021

State Senate Majority Leader Andrea Stewart-Cousins announced Tuesday that legislators and Gov. Cuomo have cleared a negotiation hurdle over how to codify traffic safety rules in the long-awaited weed bill, clearing the way for the legislation to be formally unveiled as early as this week.

Stewart-Cousins, a Democrat from Yonkers, did not specify how the roadblock over traffic safety rules was resolved, only telling reporters on a conference call that negotiators have “gotten past the impasse.”

“I think we are really, really, really close on marijuana,” she said, adding she hopes the final text of the bill will be unveiled within “the next day or so.”

Last week, Stewart-Cousins said the last remaining issue to hash out in the road to legalization was whether to continue treating driving while impaired by marijuana as a misdemeanor or a traffic infraction.

With that holdup now apparently out of the way, legislators should be ready to get the ball rolling on enacting the bill.

View the full article at nydailynews.com